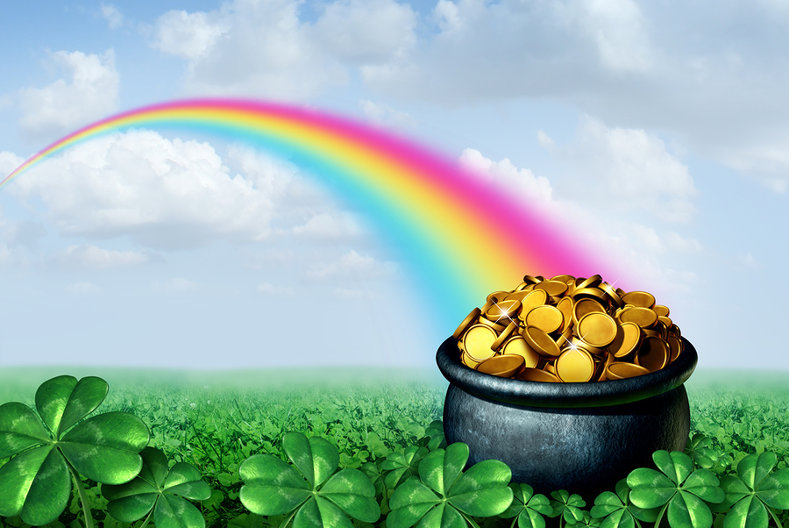 Starting on 16th April 1988 the Irish National Lottery has been around now for over 30 years. Initially starting with players only having to match six out of 36 balls this was quickly exploited by a syndicate covering all the possible outcomes in order to win the jackpot.

In order to stop this from happening again, in 1992 the number of balls was increased to 39 to give odds of over 3.2 million to one to win the jackpot. The number of balls was raised again in increments over the years and as of 2020 there are 47 balls. There is now a chance of one in 10,737,573 of a player correctly picking the six numbers drawn (and hence winning at least a share of the jackpot).

In November 1994 the United Kingdom decided to have their own version of a national lottery; this proved to be hugely popular, but it led to a decline in other forms of gambling. As a result of seeing a downturn in numbers, bookmaker William Hill decided to start taking bets on the Irish Lottery in 1995.

Unable to take bets on the UK lottery by law, they turned to the Irish Lotto in order to attempt to arrest the decline in betting revenues; it was a gamble but it certainly seemed to pay off. With UK-based players not able to take part in the Irish Lotto directly, betting on it was the next best thing. And given that the Irish Lotto had better odds than the UK version, for many lottery fans it seemed like a much better choice.

So how does betting on the Irish Lotto work? Let’s have a look at how you can bet on the Irish National Lottery at the bookies.

Irish Lotto: Where to Begin?

To start with when playing the Irish Lottery, you need to weigh up the pros and cons of which bets are on offer, how much you would like to gamble with, and how much risk you are willing to take.

Unlike when paying the regular lottery, in which you pick six numbers for the set price of two euros and hope that you match three/four/five or – if Lady Luck is really smiling on you – all six of those numbers to get a prize. With the bookies you can wager any amount of money you like and on a whole range of events.

For instance, if you wish to just choose two numbers with the bookies you can do so, you don’t have to pick the full six. Of course, if you pick only two or three numbers then all the numbers you picked must appear in the draw you entered or you don’t win the bet.

This differs from the regular lotto in which you must pick six numbers, and you can win by having only two of them come out, but the odds are obviously significantly different.

Alongside these different options with how many balls to pick, with the bookies you can also choose to bet patents, Yankees, Lucky 15’s and the like. Picking two/three/four/five numbers and getting paid for all the combinations of numbers that come out.

Another factor you can adjust with a bookmaker is you can also choose to ignore the bonus ball if you wish. Obviously if you do so it decreases the chances of your numbers coming out, as you then have only six chances to “hit” instead of seven, but like any other form of betting, the higher the odds the higher the prize money, which leads us nicely to our next point.

Fixed odds vs Money in the pot 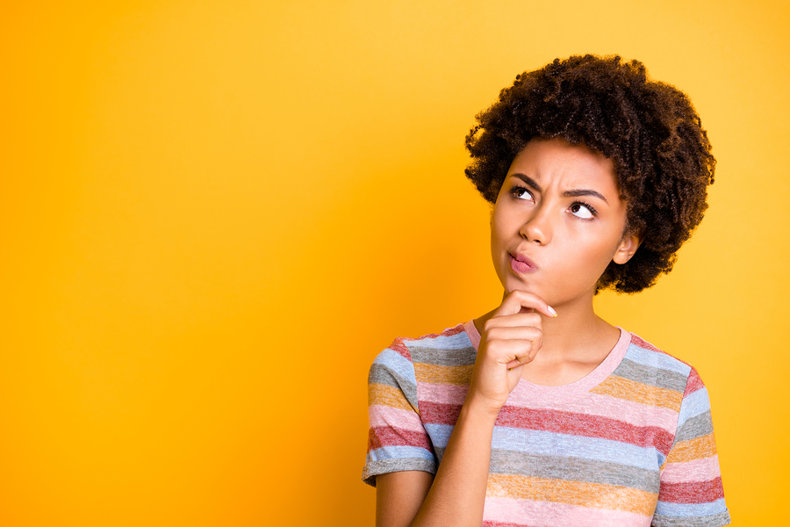 Unlike playing the Irish lottery directly, whereby you can only win whatever is in the pot so to speak, and all smaller prizes are scaled down accordingly, when you bet with the bookie you given fixed odds.

For instance, if you were to play the general Irish Lotto and not through the bookies, then your chances of picking out three numbers from the six balls stands at 54/1, the prize however doesn’t reflect those odds and the average payout is roughly €9. It all depends on the size of the pot and how many winners there are.

But the main difference with having fixed odds is at the higher end of the scale, if choosing five numbers for instance then this gives a payout with the bookie of £150,000 (though this can vary between bookies), whereas with playing officially the payout for five numbers tends to average around €1,500… obviously a massive difference.

Note that these odds are indicative, correct at the time of writing and can change over time or between different bookmakers.

This does make the playing with the bookies seem like the obvious choice, but once again we will stress that picking six balls and matching any five (with the official lottery) is far easier statistically speaking than picking five and matching all five, obviously there is no margin for error with the bookies.

Another thing to note is that the term “fixed” odds implies exactly that. The odds don’t change from week to week and therefore if you win the same bet twice in a row you will get paid exactly the same amount, unlike playing officially whereby the prize is determined by how much money is “in the pot”.

This means that with the official lottery one week you could be playing for a jackpot of €4 million and the next week €20 million. This is definitely something you need to consider when choosing where to spend your money.

Which Option Gives the Better Value?

So how to decide which version of the lottery to play? This is obviously a very tough question, and probably differs from person to person as to how much risk/reward balance they want.

If you are going for “the big score” of a crazy sum of money, i.e. the jackpot, then you need to be playing the lottery outright, the bookies don’t actually offer a six number bet on the Irish lottery so the jackpot is out of the question with them. Of course this option is only open to residents of the Republic of Ireland, so if you like in the UK or elsewhere away from the Emerald Isle, you don’t really have a choice (other than to partake in the UK version of the lottery or the Euromillions).

Alternatively if you are looking mid to high range betting, so larger than the average punt on the horses but not quite that huge pot of money, then a bet then you may want to consider using the bookies with a four or five number bet. This will still equate to a very large payout, but obviously with a massively increased chance of winning when compared to the jackpot in the regular game.

A more likely scenario, but the one with a lower reward is to play the regular lottery and score three numbers. Should you choose this, you have 1 in 54 chance of success, obviously far more likely than some of the astronomical odds with the bets featured above, however, this only pays out on average €9.

Lastly, picking just one number to come in on a six-ball Irish Lotto game pays out odds of 6/1 with most bookies.

As well as simply betting on certain numbers to appear in a given drawn, there are various other markets one which you can bet in relation to the Irish Lotto. Here are some of the more popular options:

There are two final things you may want to consider before making your choice (for those who have the choice); firstly is the fact that when you play with the bookie, while the payouts on certain scenarios are far better than the same scenario with the regular lottery, it is important to weigh this up against the fact that with the regular Irish National Lottery you have far more ways of winning big.

You can match any number of balls above two, to win a prize, and if you don’t win the jackpot you still get paid for matching five numbers, or three or two. With the bookies you have effectively got only one chance to win; if you pick two numbers you have no way whatsoever to win the jackpot.

The last thing to consider, more from a moral standpoint, the bookies don’t give a cut of their takings to charity, at least not as a matter of course; some of you will care, some wont, but since it the Irish Lotto launched it has raised over €5 billion for good causes. Having said that, there’s nothing to stop you giving a chunk of your winnings to charity if you win big at the bookies of course!