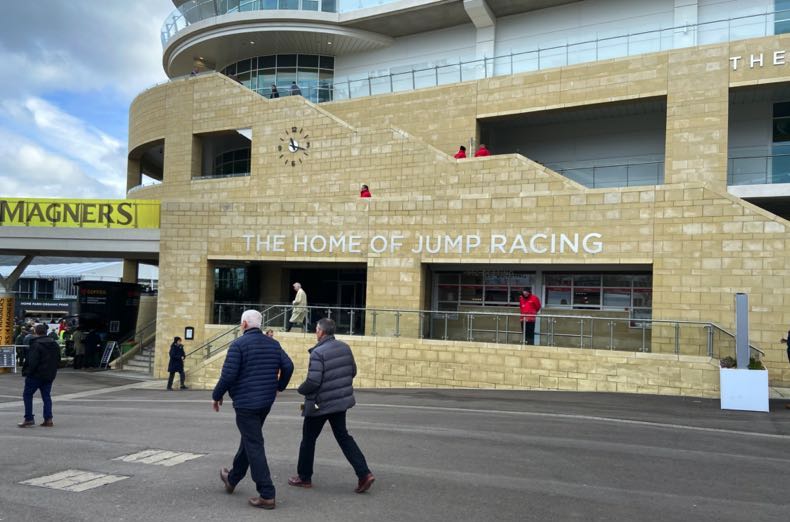 There are many things to look forward to as winter turns to spring each year; (slightly) warmer weather, Easter eggs and, for racing fans, the magnificent Cheltenham Festival. An excuse to gorge on chocolate and the sight of the sun bringing out the blossom on the trees are as certain as they can be in these uncertain times. But what about the third of that trio? Will the pride and joy of the National Hunt season take place in 2021?

The Cheltenham Festival was one of the last major sporting events to take place as normal in 2020. But is this year’s renewal – scheduled to take place between the Tuesday 16th and Friday 19th March – seriously under threat? Here we take a closer look at the factors that are putting the meeting at risk and attempt to analyse just how real a danger they pose.

The Issue with Lockdown

The main reason doubt has arisen that this year’s event may be cancelled entirely is of course due to the nation being in a state of lockdown. The phrase “lockdown” does initially sound pretty foreboding in relation to the staging of any major sporting event, but there are a couple of reasons to believe that this factor is unlikely to derail the Festival.

Easing of Rules Before the Festival?

Firstly, whilst initially touted as being in place until 31st March, the current version of lockdown now looks set to be eased earlier, with the scheduled reopening of schools on 8th March possibly being linked to other easings of the measures. Coming one week before the Cheltenham Festival begins, this must be taken as encouraging news for racing fans.

It is the second factor which is more important here though. For, even while the nation as a whole has been in the most recent lockdown, elite level sport has been allowed to continue behind closed doors. For our money, having a steady stream of sporting action, including Premier League football and excellent racing, has done a fair bit to lift the nation’s morale.

Having continued with the likes of bumper cards on the all-weather and other fairly low-level action in addition to the classier weekend offerings, there seems little reason to believe that different rules would then apply to the real crown jewel of the sport.

Cheltenham Is Readying the Course

So, will the Cheltenham Festival be cancelled due to lockdown? Never say never, but barring an extreme turn of events for the worse, that prospect thankfully seems very unlikely at present.

The track itself is certainly making all its usual preparations in terms of readying the course, with the top trainers and jockeys also appearing to be gearing up for what is the Olympics of their profession in the usual manner. Whilst being as confident as we can be that the event will take place, it seems equally likely that the 2021 renewal won’t look quite the same as in previous years.

Will Any Fans Be Able to Attend the Cheltenham Festival in 2021? 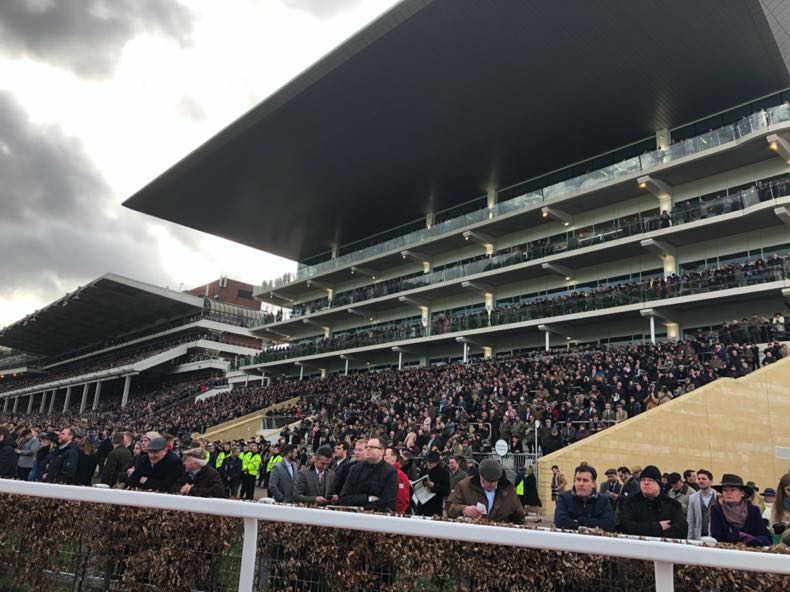 Given the current stipulations that elite level sport may continue but only behind closed doors, the most likely answer to this is, no. That said, it is not beyond the realms of possibility that the country will have returned to the type of tiered system put in place earlier in the year by the time the Festival rolls around. Under such a scenario, it is feasible that between 2,000 and 4,000 spectators may be permitted, with preference understandably being given to the owners of the horses.

There are a lot of “what ifs?” around at the time of writing and considering the state of flux in which the nation finds itself, the Cheltenham organisers are sensibly planning for an event without spectators, whilst remaining confident that everything is in place to support a crowd, even at very short notice, should there be a late change in the guidelines.

What About the Overseas Horses? 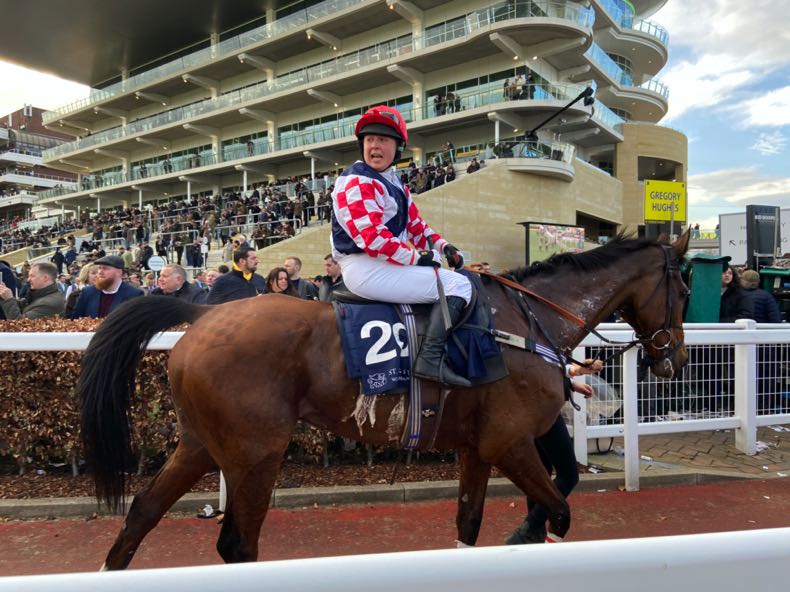 One of the most enthralling elements of the Cheltenham Festival is the annual battle between the best of the English and Irish runners, with those clashes between the champions from either side of the Irish Sea being a major part of what makes this event so captivating. Accounting for 38% of the total runners in 2020, the absence of Irish runners would clearly have a significantly detrimental effect on this year’s spectacle. But, how realistic is this possibility?

There are two hurdles to be negotiated here, one potentially more difficult to navigate than the other. The smaller of the obstacles goes by the name of Brexit and its related difficulties concerning increased red tape and cost of bringing horses over to England from Ireland, France and elsewhere.

Whilst this may be something of a hassle for those involved, we don’t see additional paperwork or a few extra euros being enough to put off our Irish racing cousins, particularly considering the riches on offer for success at the Cheltenham Festival – encouragingly, this is a view which seems to be echoed by those within the industry. We cover the issue of how Brexit may affect horse racing in more detail elsewhere on the site. 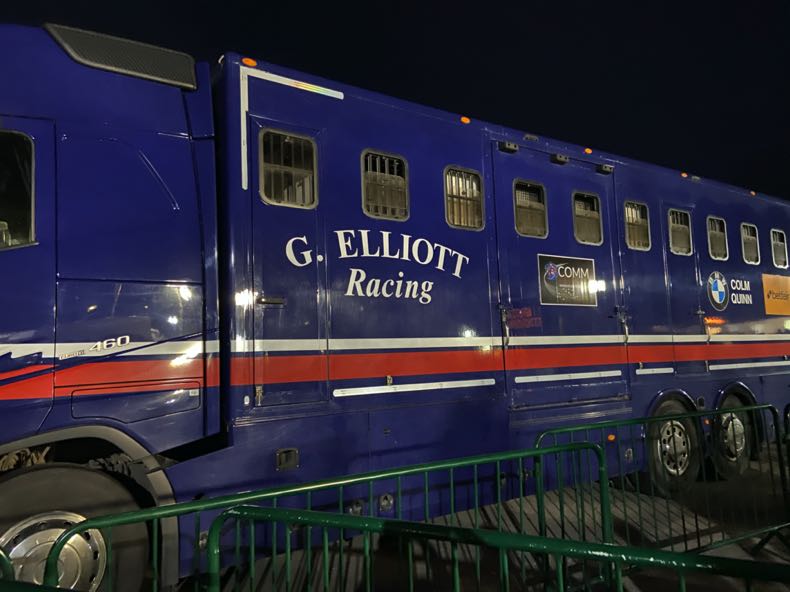 The second and more significant issue is the possibility of the current travel ban regulations becoming more stringent. As things stand, individuals may travel to England from Ireland provided they have a negative test taken within the previous 72-hours but, even with this negative test result, they must still self-isolate for 10 days upon entering the country.

This situation does create something of a logistical nightmare in terms of having staff available to look after the horses upon their arrival in the UK, and may entail several workers from the yards being sent over and clearing their quarantine period in advance of the horses being shipped – a similar approach to that adopted by top Irish flat trainer Aidan O’Brien earlier in the season.

Overall – again with the caveat that things can and do change from day to day – we wouldn’t anticipate a significant decrease in the Irish participation this year. The fact that the likes of Willie Mullins and Gordon Elliott are making positive noises about sending their usual strong string providing further cause for optimism in this regard.

Business As Usual… Just Without the Crowds? 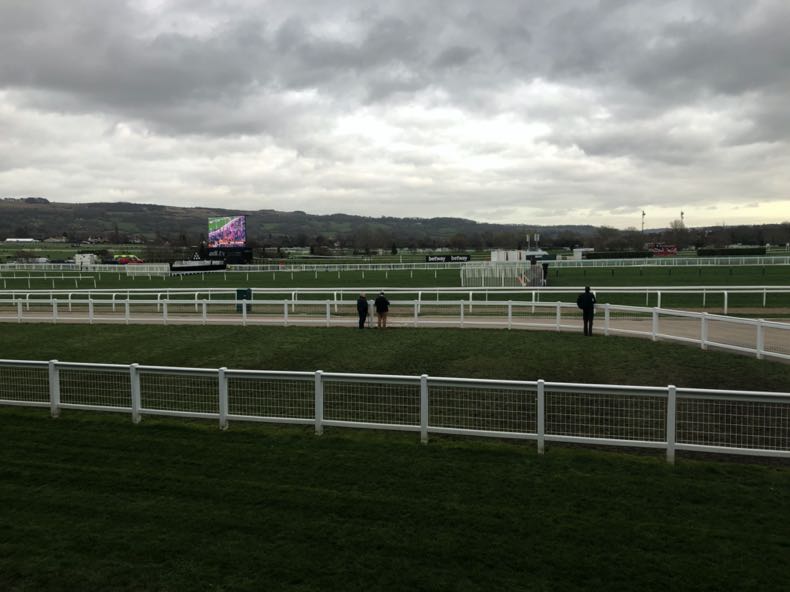 In conclusion, the current momentum does seem to be in favour of the Cheltenham Festival going ahead this year, with all of our favourite races set to take place over the four days. The Champion Hurdle is still set to headline the Tuesday, the Champion Chase on the Wednesday, the Stayers’ Hurdle on the Thursday and, of course, the Gold Cup itself on the Friday.

The throngs of crowds which in a normal year would see over 250,000 fans flock to the track over the four days may well be absent, but with the best of the British and Irish runners all looking set to make it, this year’s event remains one of the most anticipated sporting spectacles of the year.