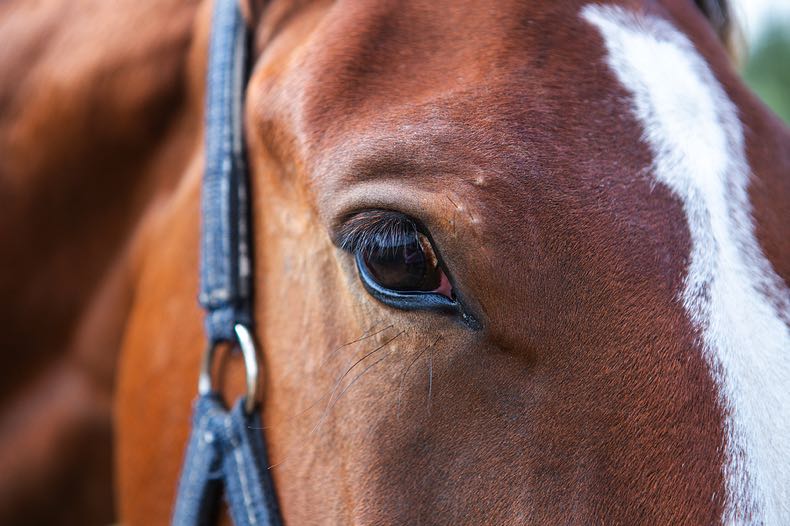 The Grand National is the most valuable jumps race in all of Europe and also the most iconic horserace in the world. In addition, having a winner in the Grand National would rate right at the top of any owner or trainer’s time in racing. It is no surprise, therefore, that upwards of 100 horses are entered for a run in the Aintree marathon each and every year but not every horse is allowed to compete.

As with any top level horse race, there are several criteria applicable for running in the Grand National. These include the age of a horse, the sort of races in which they have previously run and their official rating. Let’s dig into each of these criteria and look at exactly which horses can enter the Grand National.

Age of the Horse 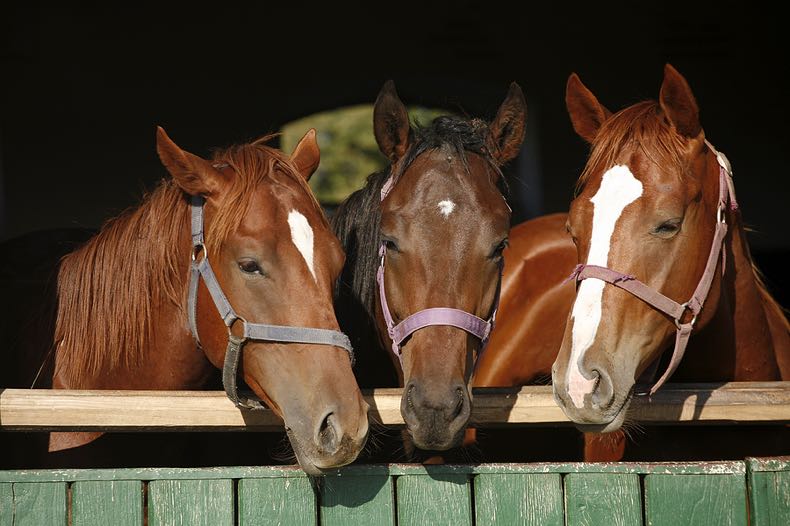 The organisers of the Grand National describe the race as “the ultimate test of horse and jockey.” Completing this 4 mile 2½ furlong contest requires a significant amount of heart and stamina, while the challenging Aintree fences take some jumping. In short, this is not a race for inexperienced horses, nor ones which are not yet fully physically developed.

That much is reflected in the race conditions, which permit only horses who are aged seven or older to run in the Grand National. That was not always the case. In the 19th century, a number of horses aged six won the race and there were even five five-year-old winners, the most “recent” of which was Lutteur III in 1909.

The restriction to horses aged seven and older was only introduced ahead of the 2012 Grand National. The British Horseracing Authority added those restrictions as part of moves to improve the safety of the race and this change was welcomed by people in racing, perhaps largely because six-year-old runners were already rare at the time.

The age profile of horses is something that punters always take seriously when assessing their bets for the Grand National. Trends analyses show that the sweet spot is between nine and 11. However, younger horses are doing increasingly well with Many Clouds, One For Arthur and Tiger Roll all winning as eight-year-olds between 2015 and 2019.

For all that special younger horses can get the job done, especially if they are unexposed, it would take an exceptional performance from a seven-year-old to win the Grand National. Indeed, you have to go back to 1940 for the most recent example of a seven-year-old winner in Bogskar.

Between 2012 and 2014, all three winners of the Grand National were aged 11 showing that experience still very much counts for something but we’re not going to see the record for the oldest National winner broken any time soon. Peter Simple’s record win at the age of 15, back in 1853 and his second in the race after success in 1849, is likely to stand the test of time.

The age of a horse is no guarantee that they have what it takes to cope with the unique and sizeable test of the Grand National. Before the changes to the age criteria in 2011, horses had to have run in at least 15 races over obstacles. It didn’t matter whether those runs were over hurdles or fences, something which the BHA thought could be problematic.

The new rules regarding previous races for the Grand National demand that horses must have run in at least 10 steeplechases in order to qualify. The aim of the rule is to stop horses who are underprepared from running in the Grand National. Moreover, horses must have placed first, second, third or fourth in a steeplechase with a minimum distance of 2 miles 7½ furlongs.

Of course, these rules are in addition to the knowledge and safeguarding of licenced trainers. Connections would not endanger one of the horses in their care by entering them into a race for which they are unprepared, with little real chance of finishing, let alone winning. Trainers are also loathe to enter a horse for the Grand National who is unlikely to get the distance. Horses without previous winning form in a race of at least 3 miles in distance are very unlikely to change that stat in the Grand National.

Additionally, there are criteria pertaining to the current season. Namely, horses must have started in at least one chase prior to mid March (the exact date changes year by year).

There is no criteria for horses to have previously run at Aintree. However, that is a crucial piece of the puzzle for anybody having a bet on the race to consider. It is exceptionally rare for a horse to win the Grand National on their Aintree debut.

Previous winning form at Aintree is less important but it makes sense to consider horses who have already run in the Grand National, especially those who have been able to perform at a high level after their run in the race as it is a contest that can leave a lasting mark on a horse. 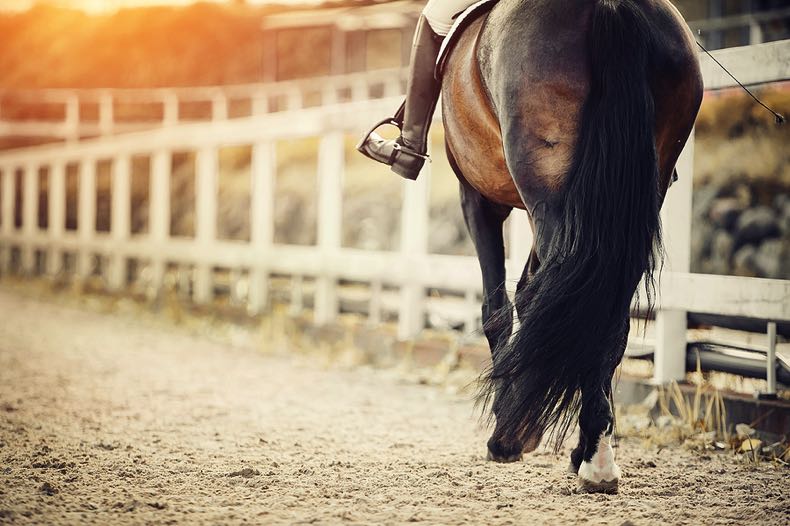 Owners are only permitted to enter their horse for the Grand National if they have a minimum official rating of 125. This rating is given by the BHA Head of Handicapping who also sets the weights for the race itself, which are announced in February (again the exact date is subject to change.)

There is no maximum official rating for the Grand National as there is for most other handicaps. In reality though, the very best horses according to the rating rarely run in the race as their mark means they will be given too much weight to carry. Connections believe this is either unfair or, on occasion, unsafe over the gruelling hack of 4 miles 2½ furlongs.

That said, there is a general consensus that carrying a big weight is no longer the death knell for a horse’s chances of winning the Grand National. The quality of the fields for the race have generally improved since the turn of the century and higher rated horses are defying weights that would previously have been viewed as impossibly high.

Since Hedgehunter won the Grand National carrying 11st 1lb (becoming the first horse to carry more than 11st to victory in 22 years), Mon Mome has won with 11st on his back, Tiger Roll carried 11st 5lbs en route to his second consecutive win in 2019 and Many Clouds carried 11st 9lbs in 2015. Many Clouds’ handicap was the highest weight since Red Rum won with 12st on his back in 1974 and is 1lb more than Red Rum’s third win in 1977.

For all the noise that some owners make about their horse being forced to carry top weight for the Grand National, it would be no surprise should the top-rated horse win the race in the not too distant future. However, don’t expect any horse to break the record for the most weight carried to Grand National glory. That stands at a whopping 12st 7lbs and is shared by Cloister (1893), Manifesto (1899), Jerry M (1912) and Poethlyn (1919).