New fans are drawn into the wonderful sport of horseracing all the time. It is the biggest meetings, such as the Cheltenham Festival, Grand National and Royal Ascot that act as the biggest draws of new fans to the sport. Although the basics of the sport are simple – the first horse past the post wins the race – there are a number of complications that can be difficult to understand and enough terminology and lingo to create a specialist racing dictionary.

There are various different types of races on racecards big and small and understanding what type of race you are betting on is a key starting point for any analysis. Three of the most important distinctions are maidens, novices and bumpers. In this guide, we will go through each one in turn and describe exactly what they mean, how they work and why they are important. 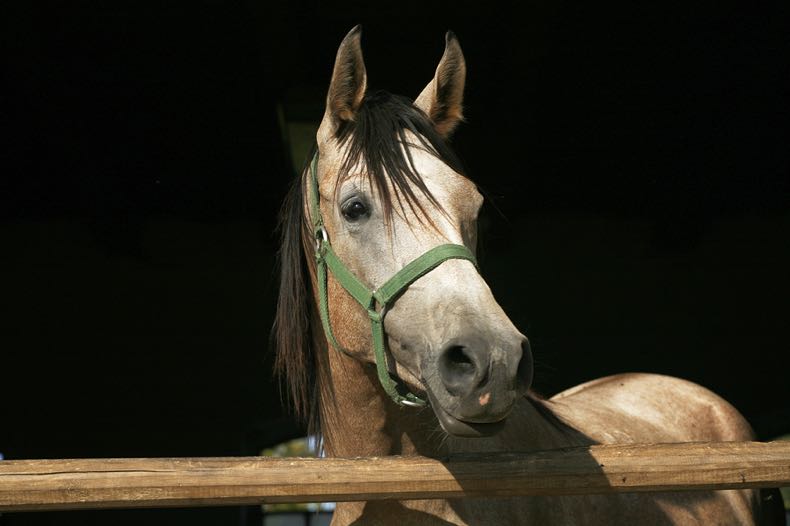 The term maiden can be applied to both horses and to races which exclusively involve those horses. Generally speaking, maidens are younger, less experienced horses who are at the start of their careers and are yet to win a race in their discipline of racing. It is this latter point which is key.

Simply put, a maiden is a horse who is yet to win a race. This is slightly complicated by the fact that there are different categories of maidens.

Flat Racing and National Hunt racing are treated as separate entities. Therefore, a horse could win on the Flat and lose their maiden status but still be classed as a maiden in the National Hunt racing sphere. The same is true in reverse, for example you will sometimes see horses who have been successful over hurdles entered into maiden races on the Flat.

On the Flat, a horse is a maiden if they have never won a Flat race other than a National Hunt Flat race (a Bumper, of which more shortly), or the Irish and French equivalent, at a race meeting recognised by the relevant horse racing authority.

As you might expect, a maiden race is one in which all the entrants must be maidens. You may think that races full of horses who are yet to win would be fairly low-grade affairs. However, maidens can be highly informative races. For example, the early stages of the Flat racing season always see some very impressively bred two-year-olds making their racecourse debut and there have been some excellent runs from maidens over hurdles throughout the years.

Additionally, not all maiden races are created equally. There are all sorts of extra qualifications which can be added, such as the age of a horse and the length of the trip. So keep an eye out for maiden races the next time you cast your eye over a racecard. 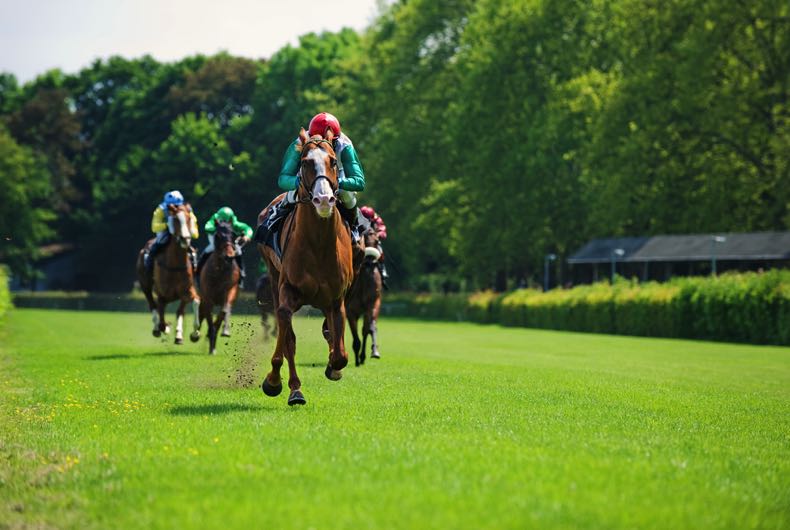 Horses lose their maiden status the minute they win a race in their given code of racing. It’s a different story with novices. Horses can remain novices for significantly longer, sometimes for two seasons.

As with maidens, the rules governing novice horses and races differ somewhat subject to which code of racing we’re dealing with. The basics are the same though, novices are races for inexperienced horses who are still learning their trade whether that’s on the Flat, over hurdles or over fences.

The most basic definition of a novice horse in Flat racing is a horse who has not won more than two Flat races. Novice horses are, therefore, either in the early stages of their career or finding it difficult to get off the mark.

It is possible for horses to lose their novice status on the Flat after just one race. That’s because horses are no longer novices if they win a Class 1 race. Class 1 races include Listed races and any race at a Group level.

There was a change to the novice rules on the Flat in July 2018 which is important to note. As per the British Horseracing Authority website, “winning horses which have run in three or more Flat races will be excluded from novice Flat races open to three years old and upwards.” For three-year-olds, the situation is that maidens who have run more than three times can still run in novice Flat contest, while there was no change for two-year-olds.

As with Flat racing, the term novice still applies to inexperienced horses. However, novice hurdlers and chasers remain novices for a much longer period of time. The different types of National Hunt races – National Hunt Flat, hurdles and steeplechases – complicates the picture further when it comes to novices.

In the typical career of a horse, they’ll start off in a bumper, then move on to novice hurdles before becoming novice chasers. Horses who begin a new National Hunt season having never won over hurdles are eligible to compete in novice hurdle races for the remainder of that season. Each year, there are a number of exciting novice hurdlers in racing competing at the biggest novice hurdle races, such as the Tolworth Hurdle (at Sandown), and the Supreme Novices’ Hurdle and Triumph Hurdle (which is restricted to four-year-olds), both of which are held at the Cheltenham Festival.

It is the same story for novice steeplechases. The novice division of chasing often includes horses who had success at the top level over hurdles and who are being tipped for major honours over the bigger obstacles. Horses who have yet to win over fences at the start of a National Hunt season are able to compete in novice chases. There is a tremendous variety of novice chases, including Grade 1 races, such as the Kauto Star Novices’ Chase, Brown Advisory Novices’ Chase and Arkle Challenge Trophy.

You will sometimes hear about ‘second season novices’ in National Hunt racing. That’s because horses who do not win their first race in their discipline until the final two months of the season are still regarded as novices until the end of the following October. Following these second season novices can be a profitable route to take in certain contests as their experience can prove the difference. 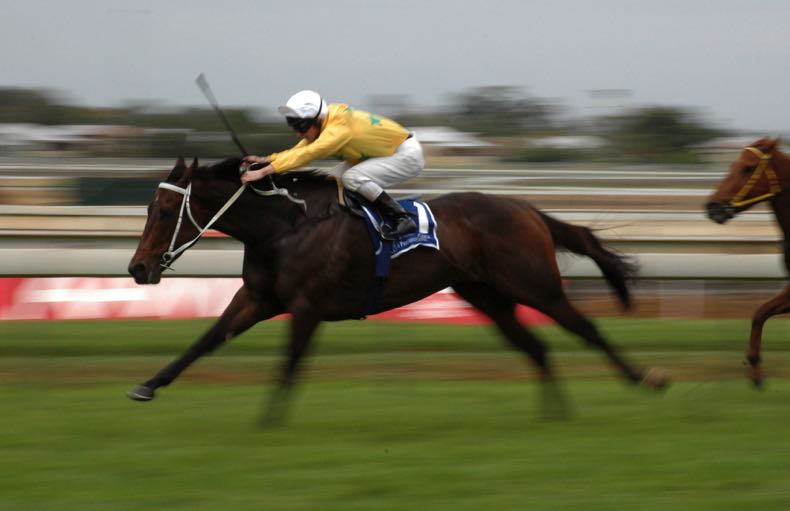 If you’ve ever watched a National Hunt race day through to the very end, the chances are you will have seen what looks like a Flat race. Although the vast majority of National Hunt racing takes place over obstacles, whether they be hurdles or fences, National Hunt Flat races, also known as bumpers, play an important role in the season and in horses’ careers.

Bumpers are flat races run under the rules of National Hunt racing. While some horses who are destined to be jumps performers will start their careers in Flat races, others will begin in National Hunt contests. The idea of a bumper is to allow these inexperienced horses to get a feel for racing under rules, the sort of ground they’ll encounter on jumps courses and the sights and sounds of a race day without the additional worry of jumping an obstacle.

In effect, horses who run in bumpers are novice horses. If they were to go from a bumper to a hurdle they would be classified as maidens until winning a race and be allowed to run in novice company for the remainder of that season.

There are some very prestigious National Hunt Flat races, the pick of which is the Champion Bumper at the Cheltenham Festival. This has seen runs and wins from several horses who have gone on to win at the very top level over hurdles and fences, such as Florida Pearl, Cue Card and Champagne Fever. Additionally, it’s been won by some Flat racing jockeys, although they have to take out a separate National Hunt jockey’s licence even though there are no obstacles.

Flat jockeys who run in bumpers are often surprised by just how physical the races are. It is a tough sport even with the younger, less battle-hardened horses running in bumpers. Indeed, it is thought that the name bumper derives from Ireland, where those involved would talk about the physical nature of the races and that inexperienced horses and jockeys would sometimes literally bump into one another.