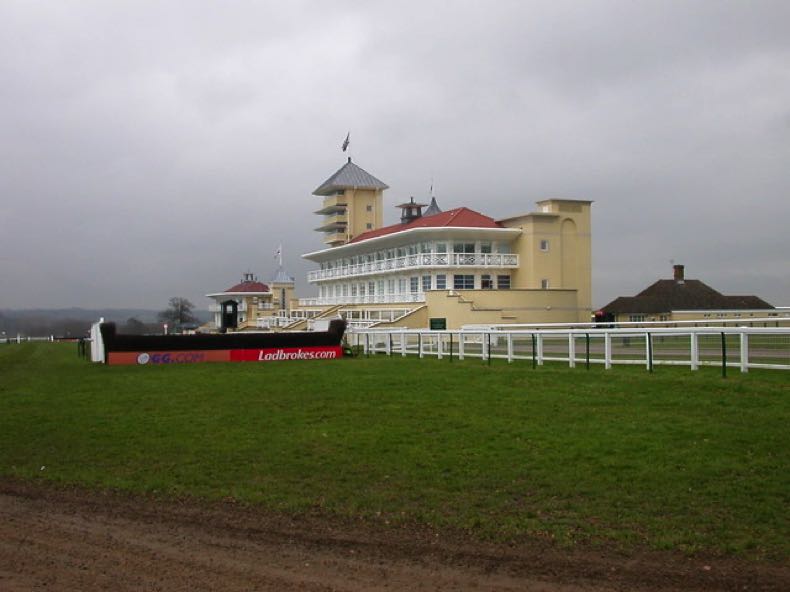 There are, at the time of writing at least, 60 racecourses in the UK. As events of 2020 and 2021 have shown us, the world can change very quickly, and it may be that when you read this, one or more of those 60 might well have ceased to function. Alternatively, being a little more positive about things, there is perhaps a chance we might have 61 courses stretched out from Perth in the north down to Newton Abbot in the south.

That is because there are indications that Towcester could yet rise from the ashes and open for race meetings again. In this article, we take a look at what happened to the Northamptonshire track, assess the current state of play and also gauge how realistic a return to horse racing at the track might be.

What Happened to Towcester?

In August 2018, Towcester was heading into administration, with course owners, Towcester Racecourse Company Limited, stating that they were “currently experiencing trading difficulties”. Later that month, KPMG were officially appointed as administrators and then in November that year its assets were sold off.

Among those assets were the course’s 10 racing fixtures, as well as various buildings, equipment and the dog track that was also located on the site. At this stage it was still hoped that racing may be able to continue with the new owners, who were not perhaps quite as new as they might have been (the new company certainly had links with the old one), hoping to offer an update early in 2019.

That never quite happened and after a very long period in administration, any immediate hope of continued racing at Towcester appeared to end in October 2019. When the course went into administration its remaining fixtures were moved to alternative venues. However, in October its fixtures for the following season were sold to Arena Racing Company (Arc). This ended any hope of racing at the course in the immediate future and meant that Towcester closed its doors “permanently”.

It meant the course was the first to close since 2012 when the courses at Hereford and Folkstone were shut. Hereford would reopen in 2016 under the control of Arc which might have offered those connected to Towcester some hope. With racing having first started in the area way back in 1876, there was certainly an appetite to preserve that history. The Towcester Racecourse Company itself was established in 1928 by Baron Hesketh, the antecedent of Lord Hesketh who took it into administration.

Whilst Arc and the Jockey Club considered purchasing the course, in the end, both decided it was not viable. However, there was certainly cause for hope when the current owners, Fermor Land, released a statement. Spokesperson Harry Westropp said,

Fermor Land looks to the future with enthusiasm and hopes in due course to make further announcements regarding the resumption of greyhound racing as well as possible point-to-point fixtures.

Later that month Kevin Boothby, a greyhound promoter, signed a 10-year deal to lease the dog track at Towcester. The venue had held dog racing since 2014 when a course was built inside the race track and for several seasons it hosted the English Greyhound Derby, one of the biggest and most prestigious races in the sport.

Boothby said, “I can confirm that greyhound racing will take place on Fridays and Saturdays, and hopefully increasing to a maximum of four meetings per week by next summer.” He hoped to develop the track to make it bigger and safer and also add to the overall offering of the venue. He added that, “The first thing to say is that greyhound racing will just be a part of what we are planning; we will not be relying on greyhounds to make it pay… We will have pop concerts, seminars, conferences. The great thing about Towcester is that everything is already in place.”

He went on to add that he was “determined that Towcester will be the premier greyhound venue and I intend that it will dominate racing”. One part of the plan was to bring the English Greyhound Derby back to the track, with the jewel in the crown of UK dog racing being key to reestablishing the venue.

In December 2020, it was announced that Towcester would be hosting the 2021 English Derby. Obviously, the events of 2020 and beyond have meant that much of the action at Towcester has taken place behind closed doors but even so, it has been a success.

The track welcomed fans back in May 2021 and had a very busy schedule over late spring and into summer. It has been well received and, as said, it is clear that Boothby and co have big plans for the venue that extend beyond greyhound racing.

Could Point-to-Point Bring Return to Racing?

At this stage, it is still unclear whether or not horse racing will return to Towcester but it certainly seems highly likely. Quite when this might happen is much harder to say but there has been at least some talk of bringing Point-to-Point racing back to the track to test the waters.

In May 2021 a feature in the Racing Post discussed the issue. Boothby stated that, “If there’s anybody out there wanting to stage some point-to-point racing, just get in touch…”. His ultimate objective is to bring rules racing back to Towcester but point-to-point is perceived to be a good first step towards that.

The man who holds the lease for Towcester added, “It’s so important we get horseracing back and I’m sure it would work. Northamptonshire is a massive horseracing county.” The Point-to-Point Authority sent a slightly mixed message when they said that “the racecourse can’t just put on a fixture. We’ve no shortage of point-to-point venues, I think there are about 100 in use at the moment.” But he also said that “Towcester is a great venue with a rich history. I think we all miss it and if we could get a point-to-point there and it met all the requirements, we’d all support it. It would be nice for point-to-pointing to be associated with a track like that.”

The Authority’s spokesperson, Adam Hurley, noted other issues, such as the need for Towcester to undergo a BHA inspection given how long it has been out of action, and the fact that the fences would need modifying as those in point-to-point are generally smaller. He also stated that it would take time, both to get any meetings to Towcester and then more time still to really establish a decent fixture list.

Will Towcester Be Back as a Full Horse Racing Venue?

At the time of writing, there has been little advancement on the issue of point-to-point racing since these statements in May 2021. This suggests the road back to full racing under rules will be a long one for Towcester but Boothby is certainly a man who knows how to promote fixtures and it the very least we can say is that the track is far from dead and buried.

Racing faces an uncertain future for a range of reasons, with doubts over the ongoing future of gambling sponsorship and, of course, the dreaded “C-word” of 2020. The course’s backers are taking slow, logical steps towards rules racing and if point-to-point fixtures can be brought to Towcester and enjoy the same success as greyhound racing has, perhaps we will once again see proper action on the track in Northamptonshire.