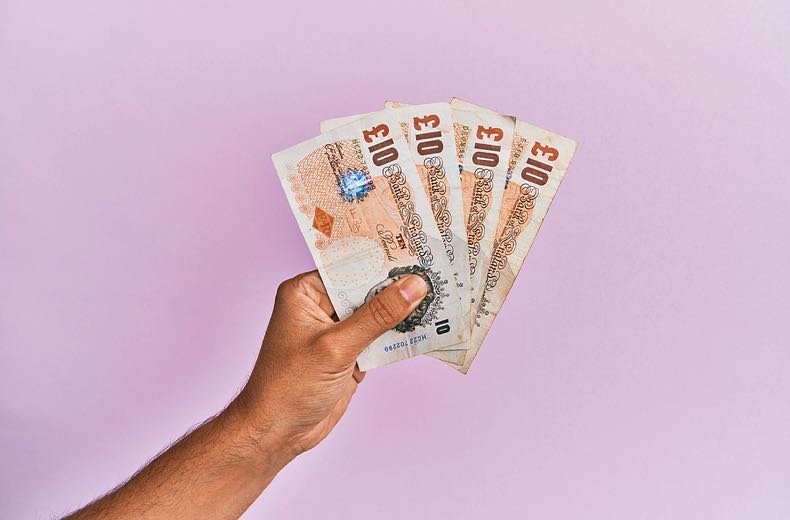 As the clock ticks down on an ambitious accumulator, the option to cash out can often seem like such a tantalising one. Rather than letting your heart race and palms sweat as you count down the final few minutes, deciding to lock in a profit can sometimes be the perfect play.

Some may say it is a move that lacks courage but we would rather be profitable than brave! As we will see from the examples below, when timed well, opting to cash out can make the difference between winning a huge amount or nothing at all. 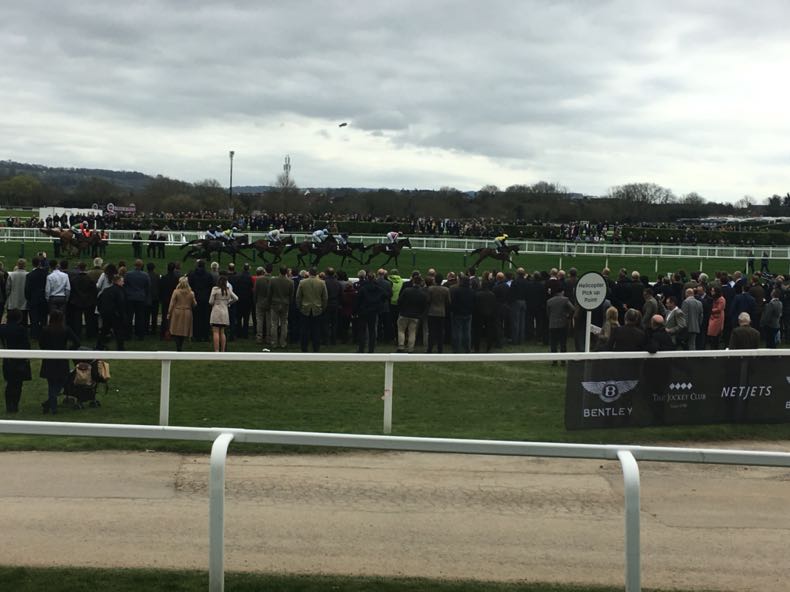 You will certainly struggle to see a bet quite like the one Paul Dean placed in 2020. The five-fold accumulator included two horses running at the soon-to-feature Royal Ascot, priced at 12/1 and 10/1. This would have been ambitious enough for most but, on top of this, Dean added three predictions for the Cheltenham Festival, despite it being nine months in the future. The first two came in as he predicted to set up a long wait for Cheltenham to roll around. His incredible foresight allowed him to correctly pick the winner of the Arkle Chase and, most importantly, the 25/1 champion of the Ballymore Novices’ Hurdle.

The last selection, Envoi Allen, was racing the following next day and although Dean had originally backed the horse at 9/2, the now much-hyped chaser was due to start the race as the 1/2 favourite. With so much money on the line, Dean spent the night mulling over what was the best play in this situation. Having settled on a decision, he opted for a partial cash out that guaranteed him £300,000 if Envoi won and £250,000 if not (when taking into account other bets in the race). Hedging his bets proved not only good for his blood pressure but his bank balance too as Envoi Allen suffered the first fall of his career four fences out. 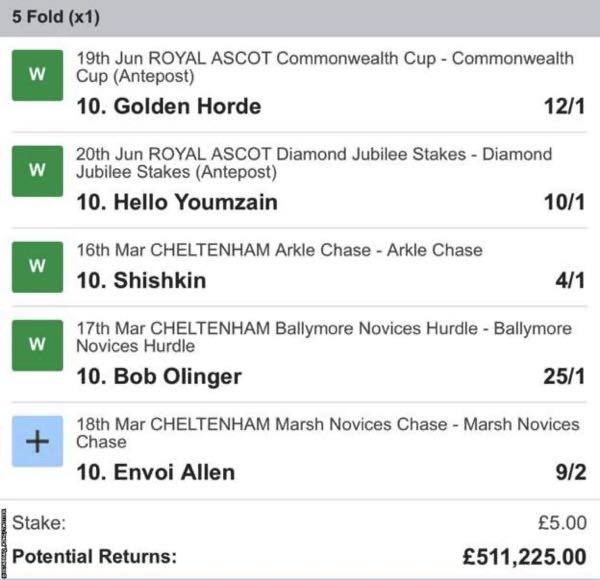 Wanting to enjoy some afternoon’s racing, one Sky Bet customer placed a mere £1 bet across all the Channel 4 ‘Pick 6’ promotional races. Despite it being an incredibly tough ask, the knowledgeable punter bagged five straight winners including a 20/1 shot in the Ayr Silver Cup and an 8/1 contender in a 10-furlong handicap at Newbury. The last remaining selection remained the riskiest of them all though, a 25/1 outsider in the 23-horse Ayr Gold Cup.

Given how difficult this race is to predict, the punter thought they were best off not risking it and cashed out their bet for just shy of £20,000. While the thought of winning hundreds of thousands must have appealed, it proved to be the shrewd option in the circumstances. The 25/1 pick, Aeolus, never really stood a chance in the six-furlong sprint and ended up finishing in ninth place and more than five lengths behind the winning Brando. 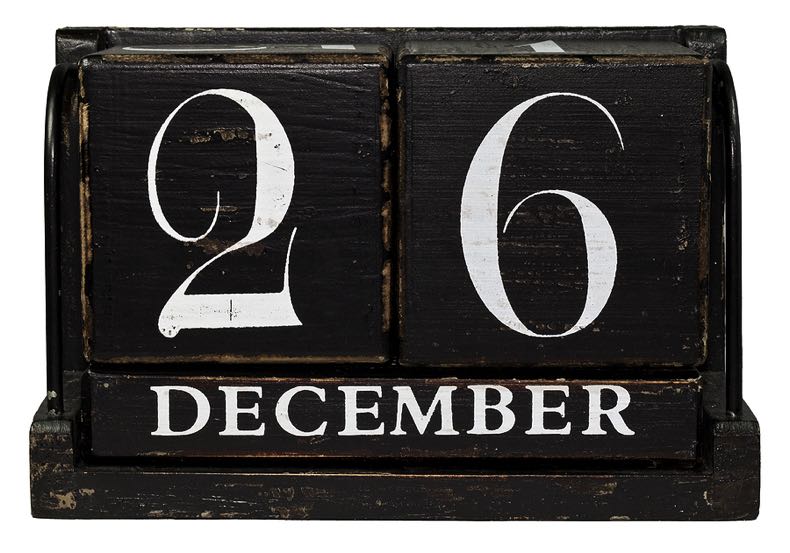 For football fans across England, Boxing Day is a quite glorious occasion. As people recover from overindulgence the day before (whether food or alcohol or both!), they can wrap up warm and enjoy a packed schedule of footballing action. In 2016, few enjoyed the day quite as much as a mystery Betfair customer though as they somehow turned a £1 accumulator into £223,000. You might question why anyone would put a 21-game accumulator on, but someone was clearly feeling a sense of festive magic at the time.

Two of the 21 selections were due to kick off later in the day while one game, Plymouth versus Wycombe Wanderers kicked off 15 minutes later due to tragic congestion near the ground. Things were all going so well for the Betfair customer especially when Oliver Giroud broke the deadlock against West Brom in the 86th minute. With this goal, every result was exactly how it should be but the Plymouth game still had around 15 minutes to go and the hosts were only a goal ahead. The punter resisted the urge to cash out for a few minutes but soon lost their nerve and cashed in for nearly a quarter of a million pounds. It could not have been an easy decision as just three more correct picks would have returned £1.2m but it proved to be the right one with Wycombe equalising just four minutes later. 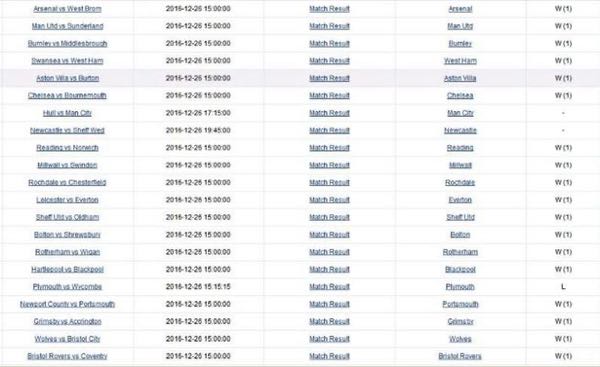 Our previous example features games entirely from the English leagues but this well-timed cash out has a much more continental feel. The Ladbrokes customer bet on 10 games from across Europe including teams from Germany, Italy, the Netherlands and Spain. Not only did they back the teams to win but they picked them all to win and both teams to score. A quite popular way of boosting the odds, the punter stood to win £1m from a £5 bet.

Nine of the results had come in after Atletico Madrid beat Eibar 3-2, leaving just one game remaining: Real Madrid versus Villarreal, which kicked off a few minutes later. With very little time to mull over their options, the punter initially decided to see the game out, keeping their fingers firmly crossed for Real. Villarreal took the lead after 12 minutes but Gareth Bale netted a massive equaliser at half-time. With this goal pushing the cash out price up to £199,737, the punter opted to take the money and run even though just one Real goal was needed for the full £1m prize. Los Blancos did get their goal but not before Villarreal had already taken the lead themselves in a game that finished 2-2.

This one is not your standard bet as it was placed at a pools betting site (Colossus Bets) rather than with a conventional online bookmaker. Nevertheless, it still sees a fantastically timed cash out decision that saw one customer walk away with £44,579 from their £12 wager. The ‘French Millionaire’ pool involved correctly guessing the correct score from six Ligue 1 matches. Not known for being a particularly high scoring league, this customer made a series of low scoring predictions. In some cases, they backed more than one scoreline but, in others, they went bold and just chose the one. Here are the first matches selected.

At this stage, the customer was sitting pretty having hit five from five so far with one match to play (Nice versus Bordeaux), around an hour after the Lorient versus Caen match concluded. Having done so well, the cash out offer was a huge £63,684. Wanting to guarantee a sizeable chunk of this, the customer took a 70% partial cash out, meaning only 30% of his bet remained in the pool. Had they not taken this substantial cash out, they would have been left ruing their decision very quickly indeed as 27 minutes into the game, Nice were already 2-1 ahead. The original prediction of 1-1 never ended up looking silly though as the game saw no more goals after this. 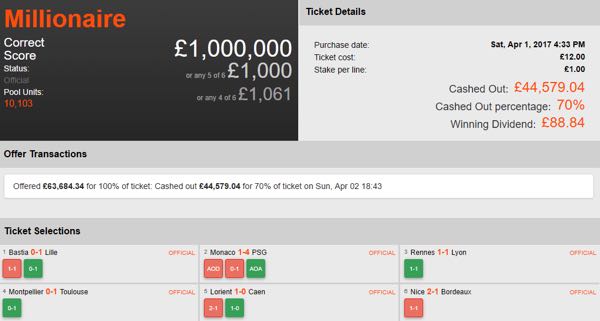 6) A Reason to Quit Smoking

Once a keen smoker, Richard Gunter used to spend £40 a week purely on cigarettes. One day though, he put this habit behind him and began spending the same £40 on football bets instead. Although a committed Spurs fan, he regularly bet on Championship football and one particular weekend he had a six-fold accumulator entirely consisting of English second-tier matches.

Five of the games kicked off at the standard 3pm slot but because Gunter was out all day, he had no idea three second-half injury time goals kept his bet alive. Needing Norwich, Ipswich and Middlesbrough all to draw, the trio found themselves behind as the clock went past the 90-minute mark.

Some late drama across them all though (including a 97th-minute leveller by Middlesbrough’s George Friend) kept Gunter in with a shout of a £21,000 return. The remaining hurdle was a clash between Sheffield United and Swansea, another which was put down as a draw. With 15 minutes to go, the score was 1-1 but a nervous Gunter could sense a goal coming so he chose to cash out for £10,500. It was a good job he did too as substitute Yan Dhanda scored the winner for Swansea 10 minutes later with what was his first touch in league football. 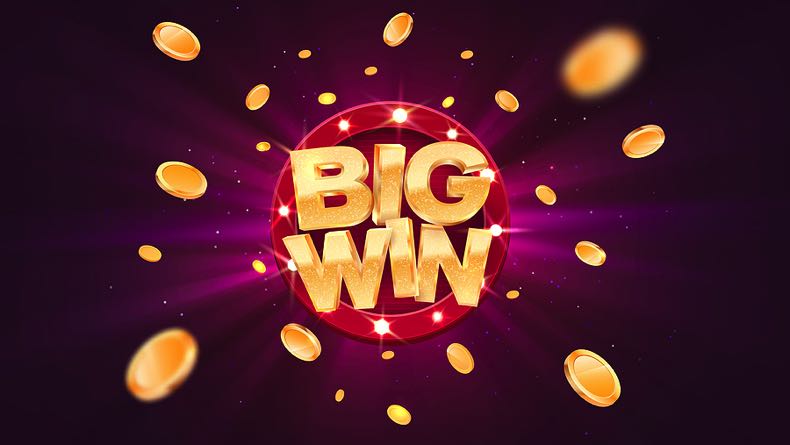 The success story directly above this was quite unusual in that the accumulator consisted solely of draws. Five successfully predicted draws from six is a hugely impressive feat but it does not come close to the 11 from 12 guessed by one Paddy Power Hall of Fame entry. This punter clearly did their research too as they were betting on stalemates in rather unusual games such as Maghreb Fes versus Moghreb Tetouan (Morocco), Diosgyor versus Mezokovesd-Zsory (Hungary) and Fram versus FH (Iceland). Seven of the matches were already underway when the accumulator was placed early on Friday evening, with three already deep into the second half.

Four more games were scheduled later on that very Friday and they all delivered without too much of a gigantic scare. All of them finished 1-1 in the end, with just one seeing a late equaliser courtesy of Colin Kazim-Richards’ 84th-minute strike as Derby faced rivals Nottingham Forest. By the end of Friday, the very research-savvy punter had 11 of his 12 selections secured and faced what surely must have been a largely sleepless night.

The final game remaining was a Saturday clash involving Bournemouth and Watford. A point apiece between these two would have netted the Paddy Power customer £437,000, one of the biggest scores in the bookmaker’s history. As it was though, the customer decided not to risk it; instead he accepted the £78,123 cash out offer, which was not a bad return at all for a £10 bet. What a decision it proved to be too with Bournemouth edging the tense promotion battle 1-0.

To complete our list, we want to tell you about this truly gargantuan bet one Betfair customer placed in 2016. Everything about the bet was big: the stake, the number of selections and the potential return. It saw the incredibly brave customer slap £49.50 on a 22-game accumulator which offered a possible reward of a truly life-altering £1.5m. The majority of the selections were English league games but the bet also included some big clubs from across Europe to secure three points, such as Real Madrid, PSG and Atletico Madrid.

Ahead of the Premier League late-kick off (Man City v West Brom) the punter turned down a tempting cash out offer of £25,000. So, the last thing they wanted to see after this was West Brom taking the lead after just six minutes through Stephane Sessegnon. Thankfully for them though, City responded with two goals on either side of half-time and thus became the 16th correct selection. The next pick in action followed soon after with this being La Liga leaders Barcelona away at Real Sociedad.

Not wishing to push their luck any further, the punter took the cash out offer of £53,000 around 20 minutes before kick-off. It meant they did not have to watch on painfully as Lionel Messi uncharacteristically missed a trio of big chances during a 1-0 defeat. As it happens, this was the only result of the 22 the mystery bettor got wrong as the five remaining selections all proved to be winners.