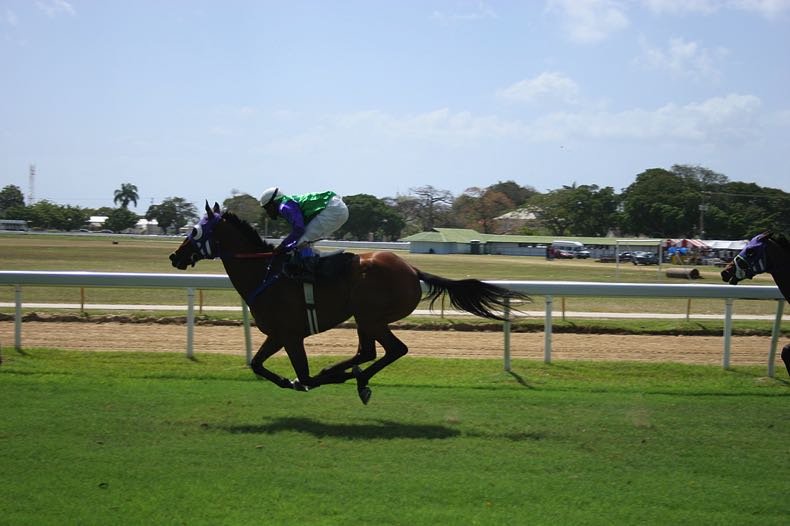 In horse racing, a nap does not refer to a jockey or horse having a little snooze before a race, or anything close to that. Instead, it is something you are likely to stumble across when looking at racing tips. If you have no idea what the term stands for, or what it means, then do not worry as we shall provide you with the answer, whether you write it Nap, nap or NAP (you will probably see all three in different sites and publications).

What Does Nap Stand for? 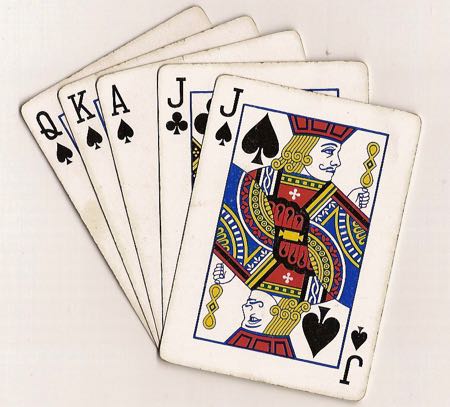 Having established that the word nap has nothing to do with sleeping, you might be wondering how it found itself to be a major part of racing vernacular. The word nap itself is actually short for Napoleon, the French card game, which itself may have been named after Napoleon III. The simple trick-taking game, a relation of bridge, involves each player receiving five cards and each, in turn, makes a bid as to how many tricks they can win. Whoever bids the highest amount not only goes first but also determines what trumps are. Should a player declare they will win all five tricks, this is known as Napoleon.

What does this simple French card game have to do with racing though? Well, in the game, a player would only declare Napoleon if they are confident about having the best hand. To believe you will win every single one of five possible tricks shows a high level of faith given that falling short results in a loss. In a one-chip game, a failed Napoleon attempt would see the caller pay out five chips to each player. They would receive 10 chips from each player if successful so there is a clear risk/reward assessment to make. 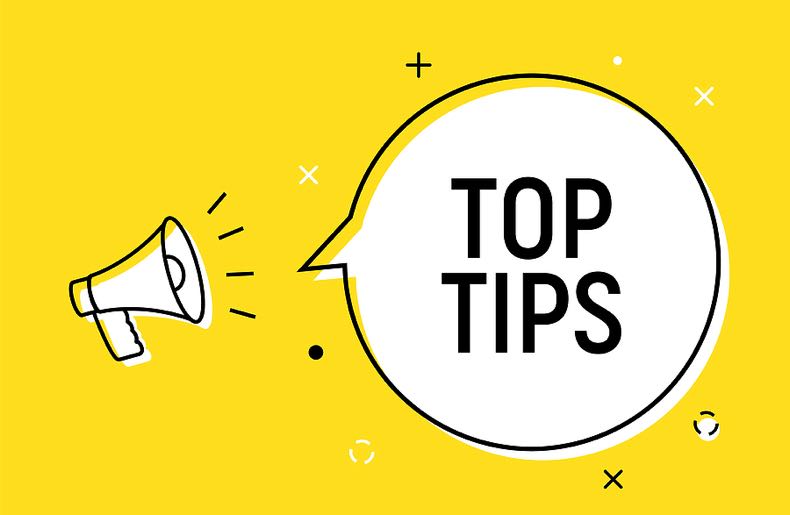 With naps indicating a high degree of confidence, horse racing borrowed the term for use when it comes to tips. If a racing expert declares one particular horse to be their nap, this shows that they really believe it will produce the goods. Obviously, you would hope that all tipsters have a good amount of faith in their predictions but a nap is one they are extra sure about. A standard tipster writing for a newspaper may make a prediction for each race of a particular meeting but they would only usually have one nap per day.

‘Nap of the Day’ is subsequently a phrase you will see frequently on racing websites, forums and in newspapers. Out of all the action taking place on that particular day, across all racecourses, the horse selected as the nap is the runner each tipster is most confident of. Typically, they will usually be one of the favourites but this is not always the case as you can sometimes find naps from a little lower down the betting. Indeed, if the tipster believes the odds are way out, the nap might even be a very long odds outsider at 33/1 or even more.

Such a horse may well be the nap but it remains unlikely to win. A nap at evens or odds-on is far more likely to be first past the post but, as with the origins of the phrase, we come back to the risk-reward ratio. Any tipster who does land a long-odds nap is unlikely to let anyone forget about it but anyone following such a tip should probably adjust their stake in accordance with the odds.

The Racing Post has long kept tabs on naps from a wide range of sources and this forms part of a monthly challenge (note that the competitors do not necessarily run through the calendar month). You can easily locate the ‘Naps Table’ and Press Challenge from the Racing Post website under the tipping section. From here you can see which tipsters from the various media outlets are in-red hot form with their naps.

In this instance, we were half-way through the month and the Sunday Mail’s tipster (or tipsters) that goes by the name Rockavon had been enjoying some good form. For each nap they make, a theoretical £1 is place on the horse using the official starting price (SP) odds. Should it win at 3/1, for example, then that tipster will have a +3 record. If it loses however, they will be on -1.

Are NAPS More Likely to Win?

While many punters take confidence in seeing the nap seal of approval, it is wise to remember that some tipsters can endure periods where they cannot seem to call anything right. If we scroll to the very bottom of the naps table, we can see that two journalists have incorrectly called every nap so far this month. That’s 17 losing selections in a row with their most confident tip! This is not to say these are bad tipsters of course, just that you might want to steer clear of them for a little while.

While some punters are happy to rely on NAP calls from tipsters they trust the most, we would normally advise not to put complete faith in them. Most of the tipsters that the Racing Post keeps tabs on know their stuff and justify their punts but predicting horse races is not an easy game. When looking at the complete monthly list, 34 tipsters were registering a loss from a level stakes wager, compared to 20 who were in profit. As such, you are probably better off just using naps as an element to consider when placing your bets, rather than them being the sole factor.

It is not just the case that we were looking at a particularly rough month either. The seasonal report, published by the Racing Post shows that just nine of 51 nappers managed to turn a profit. There is real incentive for tipsters to try their best with their predictions too, as in this case, David Milnes received a £4,000 prize for topping the table. 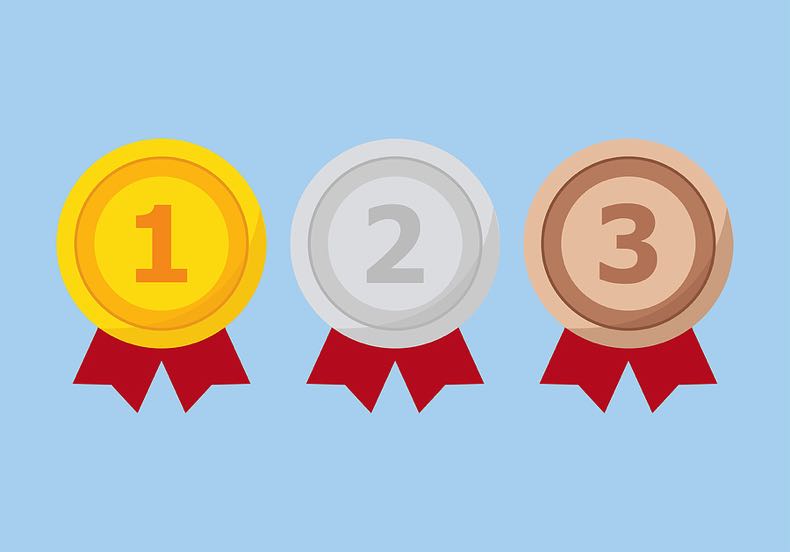 It is not uncommon for a tipster to really like the look of two horses that are running on a particular day. While only one can be declared as their ‘Nap of the Day’ this does not mean the other horse must go without mention. In such cases, a tipster can mark the other horse as NB (again you may see this written as Nb or nb) which stands for next best. This quite literally means that the chosen horse is their next best bet, after the nap, and is another firmly worthy of consideration. NB predictions aren’t typically part of a challenge like they are with naps but you will often find them noted in individual papers or websites.

Can Anyone Have a NAP?

Naps are something you will commonly see in newspapers and some websites but this does not mean you need to be a professional to have a nap. You are more than welcome to declare to your friends that a particular horse is your nap of the meeting. Similarly, many racing forums run nap competitions, much in same vein as how the Racing Post does it. By keeping track of your own naps, you can see how you compare against the industry experts.