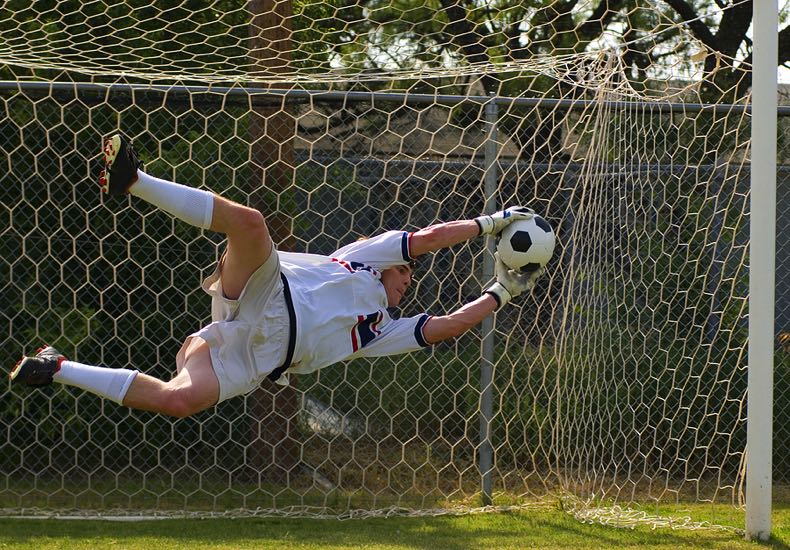 When it comes to betting on football, punters these days are truly spoilt for choice. Bookmakers regularly put on a huge spread of various betting markets, allowing customers to bet on things ranging from cards to throw-ins and from corners to penalties. Some markets are more popular than others though and high-up the list of punters’ favourites is over/under goals.

Although it is far from a new market, the over/under goals market has acted as a go-to selection for so many gamblers over the years. For matches where you are more confident about the number of goals that will be scored than the result itself, it can provide a wonderfully straightforward bet. To anyone new to betting, it may not seem so simple at first but after reading this guide we are positive you will agree.

When it comes to betting on over/under goals, you have two main choices. You can either bet that there will be over a certain amount of goals in a match, or that there will be under a particular number. The only aspect of this market that may seem initially is a bit odd is that bookmakers usually provide the goals thresholds as 0.5 figure – for example, 2.5 goals. Obviously, you can’t have half a goal scored in a game of football and it is done this way purely for the sake of clarity, as we shall explain.

If you were to select over 2.5 goals to be scored, this means there will need to be a minimum of three goals. Conversely, if you bet on under 2.5 goals then to win some money there would need to be a maximum of two. Having the 0.5 reference figure makes it clearer as if bookmakers instead offered ‘over 2’ goals, some bettors would assume that just two goals would be enough to win the bet. Or if exactly two goals were scored the bet might therefore be a “push” (rather than winning or losing) and the stake would be returned.

Although we have used 2.5 goals in the example above, as this is the most commonly selected option within the market, it is not the only choice available at your disposal. Punters can bet on there being under/over a higher or lower number of goals, with the odds changing accordingly. Take a look at the various prices offered by one popular bookmaker for a Championship bout involving Huddersfield and Stoke.

Let us say that this match ends up being a quite entertaining contest with Huddersfield prevailing as 3-1 victors on the night. In this case, the game has seen four goals scored in total so let us take a look at which bets are winners and which are losers.

As you can see, with each selected number of goals there is always one winning selection and one losing selection. 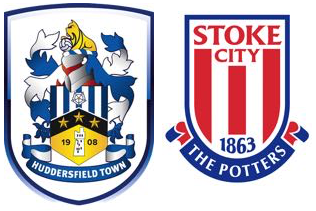 Up to now, we have focussed on total goals in a match as this is the most common way of betting on over/under goals. You can instead though choose to bet on the number of goals a particular team will score, rather than the combined total scored in the match. The market works in exactly the same way but it unlocks a new set of odds. Sticking with the same match as before, here are the prices for both Huddersfield and Stoke individually.

If you are more confident about how one team will perform, rather than how the match as a whole will pan out, this can be a worthwhile alternative. As with total goals, the match result is completely irrelevant, you only need to care about if your chosen team scores more or less than the number of goals you bet on. 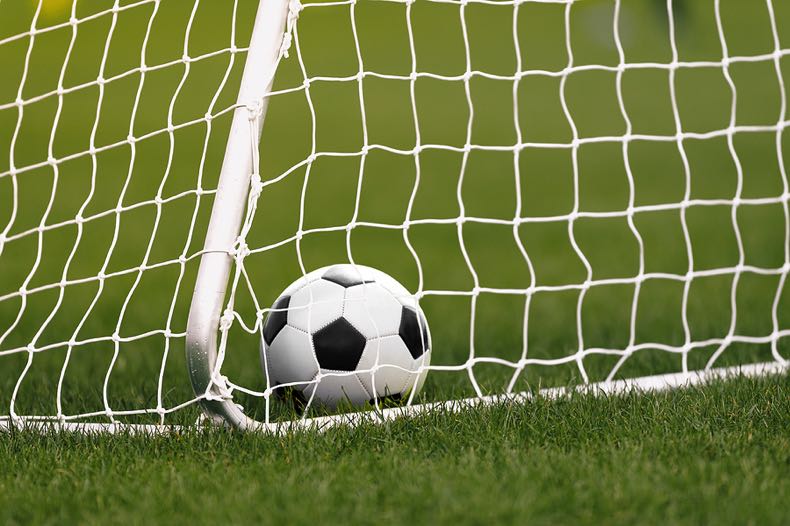 Although it is useful to have an idea of the general trends, always be mindful that there are teams that stray a long way from the averages. In the 2019/20 season, for example, only nine matches (24%) involving Manchester City saw under 2.5 goals whereas it occurred in 27 of Crystal Palace games (71%). City were again outliers when looking at over 3.5 goals as it was seen in 20 of their games (53%) compared with just 4 of Sheffield United’s(11%).

Combining Over/Under Goals with Other Markets

If you are on the hunt for some larger odds, many bookmakers allow you to combine the number of goals with other markets. The classic and most commonly offered combination is to select the match result along with over/under a specific number of goals. This can be particularly useful if you think a team will scrape a victory, or edge a high-scoring thriller for example.

Another option you may find is that rather than the full time result you can combine the half time result with the number of goals. With only 45 minutes of football played the odds for all ‘under’ goal markets do shrink considerably when selecting from these. Lastly, you will find that over/under goals is widely available at any bookmaker that has a ‘bet builder’ feature. With these bets you can combine multiple selections within one match from a rather lengthy list and you will inevitably find over/under goals as one of the options. 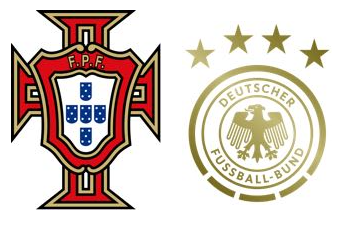 Whether you opt for over/under total goals, or over/under goals for a particular team, this is a simple market to follow and one that can easily boost the payout of a combined bet. There are just a couple of points worth bearing in mind before parting with your money though. Firstly, if you are betting on a cup match (or any other game that may go to extra-time) betting on goals only related to the score within the standard 90 minutes. Once the 90 minutes (plus injury time) is up, the market is settled so any goals scored in 30 minutes of extra time (or indeed in penalty shootouts) are irrelevant.

Another point to note, and this is likely to be more obvious, is that own goals count just like any other goal would. Just because a defender got the final touch does not mean that his own team is awarded the goal for the purposes of betting. In the Euro 2020 game outlined below, Germany still scored over 3.5 goals even though Portugal scored two of their goals for them. Similarly, Portugal scored under 2.5 as only Ronaldo and Jota’s goals counted towards their total.