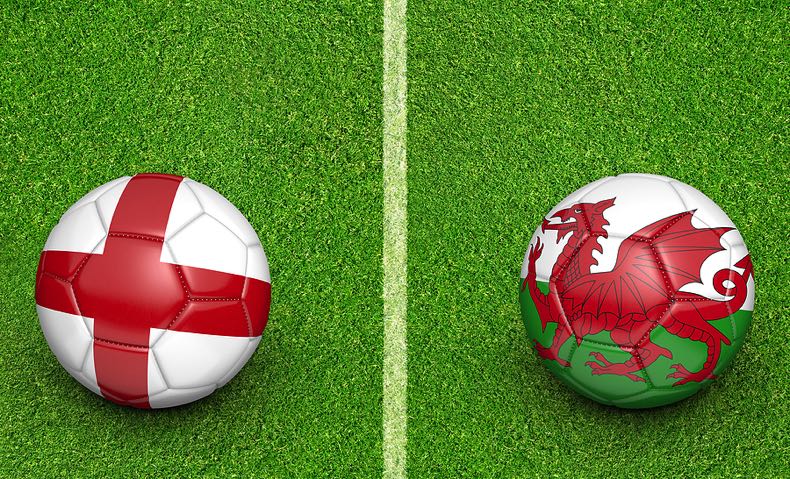 With Wales gaining victory over a spirited Ukraine side in their World Cup play-off final match, the Land of Castles confirmed their first appearance in the tournament finals in 64 years. As the World Cup draw had already been made prior to their all-or-nothing match, Rob Page and his men knew exactly what would be awaiting them in Qatar when they saw off Ukraine.

Handed a spot in Group B, the Welsh will face USA, Iran and old rivals, England. Although all are massive games for a nation which has not played a World Cup since 1958, the one against the Three Lions has the potential to be of particularly great importance. The two foes will meet in their last group stage game so it could well be a contest with more than just bragging rights riding on it.

As this is only the second World Cup Wales have played in, unsurprisingly this will be their first time playing England in the competition proper. The two sides are no strangers to one another outside of football’s showpiece event though, having clashed many times over the years. So, what does their head-to-head record tell us about how November 2022’s contest in Qatar might pan out? 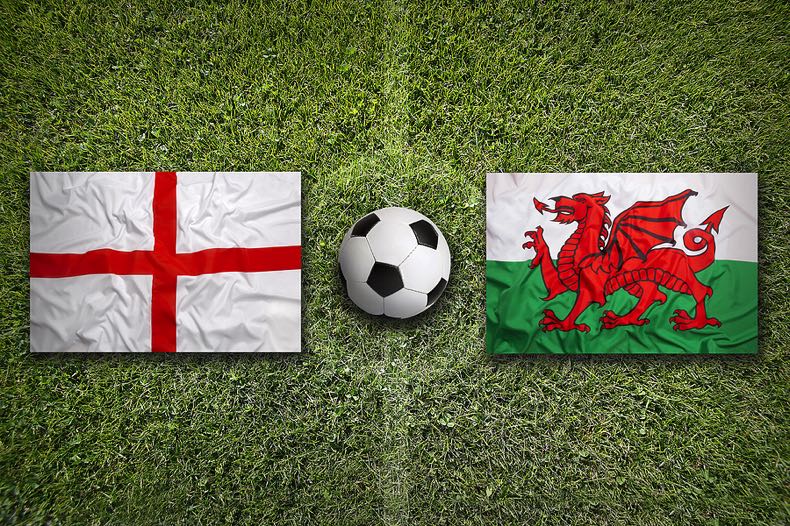 Given how much larger England’s population is and (has historically been) compared to Wales, you would naturally expect them to have the superior record. The extent of England’s superiority may surprise you a little, however, as they have dominated this fixture when looking across all meetings.

The two nations have met 103 times prior to the 2024 World Cup, with England proving victorious 66% of the time compared to Wales’ 14%. It is important to note though that all but eight of the matches took place more than 40 years ago, so there are not too many matches fans can even remember. Although an infrequent fixture now, the two teams used to meet regularly in the times of the British Home Championship, which was founded way back in 1884.

Following its foundation, the British Home Championship meant England played Wales once a year and this format carried on for many decades. There were some stoppages in times of war but otherwise the competition featured consistently every year until it was scrapped in 1984. It is for this reason that England have faced so many matches against Wales (and both Scotland and Northern Ireland).

While historical head-to-head records are always interesting to read about, you would be right to point out they have next to no bearing on present-day football. Just because England managed to hammer Wales 9-1 in 1896 will not improve their chances of handing the Land of Castle another drubbing in Qatar. With this in mind, let us now focus on the most recent meetings between the two nations, as these can potentially give us some insight as to how the World Cup clash may play out.

Although these two British rivals have met so often overall, there is a lack of ‘recent’ meetings. There have only been six clashes between them in the 21st century and only two fixtures within the previous six years (at the time of writing). From the few recent meetings we do have, Wales have experienced virtually no joy whatsoever. Across all six meetings to take place in the new millennium, England have won every single one. What’s more is that Wales have only managed to muster one goal, a paltry total compared to England’s 11.

Included within this are five competitive defeats for Wales, who are yet to defeat England in a competitive match outside of the British Home Championships, which was abandoned in 1984. Given England’s general underperformance at major tournaments though, this might give the Welsh some cause for optimism. Despite winning the competition in 1966, the Three Lions have not finished better than fourth since.

We did want to focus less on history in this section though and more on recent clashes. From those we classed as ‘recent’ above, only the most recent two are modern enough to be considered somewhat useful for head-to-head purposes. As such, we will only provide a more detailed report of these two clashes.

Several players who played this match are likely to be in their nation’s respective squad for the 2024 World Cup in Qatar. The likes of Harry Kane, Raheem Sterling and Kyle Walker appeared for the Three Lions while Wales had names, such as Wayne Hennessey, Ben Davies, Gareth Bale and Aaron Ramsey. It is likely all these players still remember this game well too, given its dramatic ending. It was Wales that managed to open the scoring via Bale, their first goal against England since Mark Hughes fired past Peter Shilton in 1984. Ending this drought did not require a moment of magic though as Joe Hart botched what should have been a routine save from a 30-yard free-kick.

Despite being jeered off at half-time, Roy Hodgson’s side responded brightly with substitutes, Jamie Vardy and Daniel Sturridge, making a quick impact. Vardy himself brought the teams level and it was fellow substitute Sturridge that found the winner during injury time. Most would argue it was probably a fair reward for England, despite an abject first half, as they did pile on the pressure after levelling the scoreline. The last-gasp defeat, while tough to take, was not a disaster for Wales though as they remained in second place and in full control of their destiny.

Due to global health restrictions at the time, there were no fans in attendance for this game. The empty stadium seemed to benefit the host side more as despite being far from full strength, Gareth Southgate’s side ran out easy winners. One of the changes Southgate made was to hand Dominic Calvert-Lewin a full international debut and it took the Everton man just 26 minutes to open the scoring. Connor Coady and Danny Ings also recorded their first international goals with all three strikes stemming from crosses into the box.

Their inability to clear their lines from high balls would have no doubt concerned Ryan Giggs in the Welsh dug-out. He was without two star men in Gareth Bale and Aaron Ramsey, but this was not an excuse for looking so vulnerable when the ball was launched into the area. This may not be so much of an issue when the teams meet next as Rob Page, if still in charge, will likely employ an extra body in the centre of defence.

While England looked much the better side at Wembley, there are many reasons why you should not put too much emphasis on this result. Not only was it a largely meaningless friendly, but there were no fans, lots of player rotation and Wales now have a different manager in charge. Although Ryan Giggs is still technically manager of the national team, following his arrest in 2020 he stepped aside from the role. With Giggs only still employed on paper and not in practice, the day-to-day running was passed to assistant boss Rob Page. As Giggs’ trial is scheduled to take place just before the World Cup, it is possible he will lead Wales in Qatar if found not guilty.

Before we finish, we wanted to leave you with some interesting bits of trivia from this more than century-old rivalry. Perhaps a new record will be broken when the two teams meet in November 2022 but for now here are the key records and trivia from the 103 meetings that have taken place so far.

Finally, it is worth noting that just before kick-off in the 1977 British Home Championship match, all Wales players stood deathly still for 10 seconds. They did so as an act of protest because Wembley only played God Save the Queen and not a Welsh anthem. When God Save the Queen finished, the Welsh players continued to stand in a line to make their point. Winger Leighton James branded it English ‘arrogance’ and this seemed to fire the Welsh up as they won the game 1-0, James himself scoring the decisive penalty.