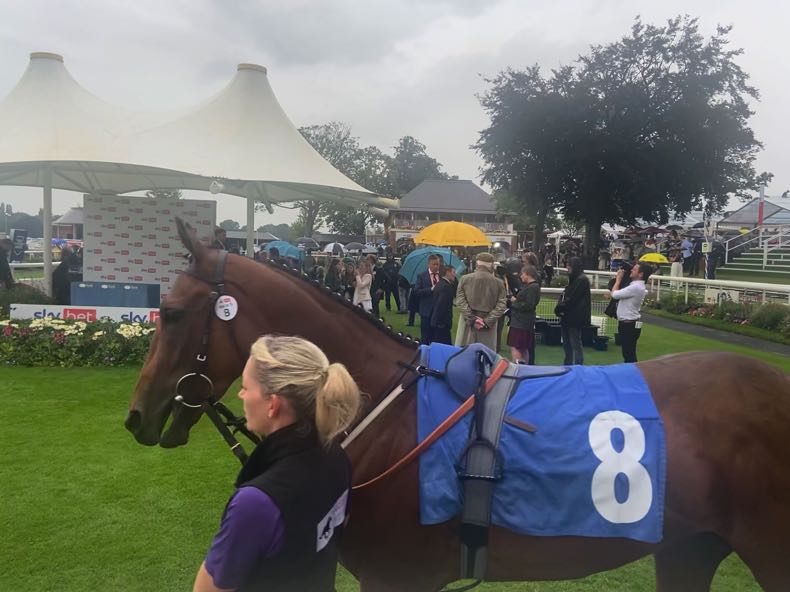 New fans tuning in to the latest racing on TV are likely to hear a whole host of language and jargon with which they may not be familiar. Much of this terminology refers to the action during the race itself and is thankfully quick to grasp. There are, however, also those terms which reference the build-up to the on-track action. Falling firmly into the pre-race category of the phrase book is “best turned out”.

What Does Best Turned Out Mean? 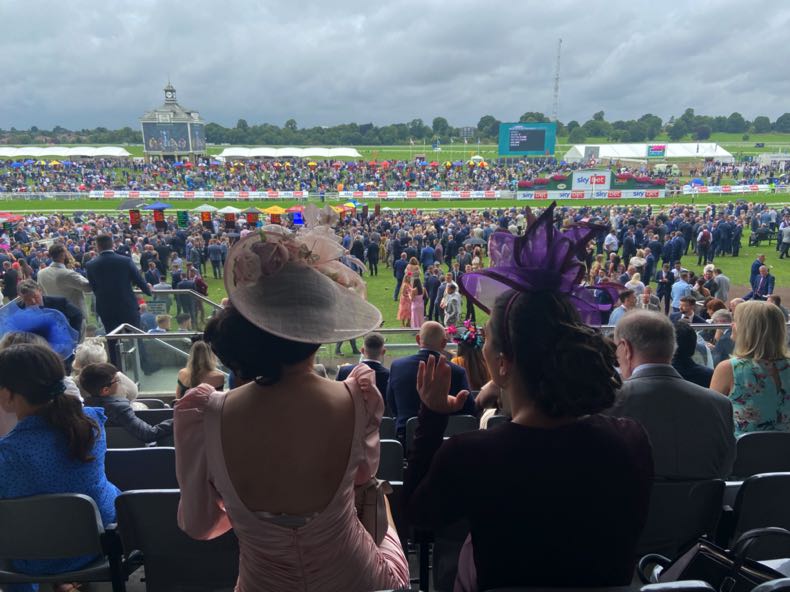 Horse racing is a sport that likes to reward those who make a special effort with their appearance on the day – witness the huge number of “Best Dressed” prizes on offer at “Ladies Days” spread up and down the country, many of which also have an equivalent for the men. It is therefore only reasonable that the horses themselves receive some recognition for showing up looking at their very best. Enter the “Best Turned Out” honour.

Awarded ahead of the vast majority of races in Britain and Ireland, the “Best Turned Out” prize is bestowed upon the horse that looks the finest of them all in the parade ring. Individual courses allocate a judge for each race – usually a track official, but occasionally a racing celebrity or race sponsor. The task of the judge is then to assess the appearance of each runner and pick out the one that most catches their eye.

What Is It Based On?

Anyone who has paid a visit to the races will no doubt have been impressed by the sight of these wonderful animals in the flesh. Racehorses are after all beautiful creatures, boasting both incredible power and also elegance. This makes the task of the judge a far from easy assignment.

So, how to decide between these noble beasts? To make this task a little more manageable, judges are advised to assess the runners in a number of key areas, with the following categories being of particular importance: 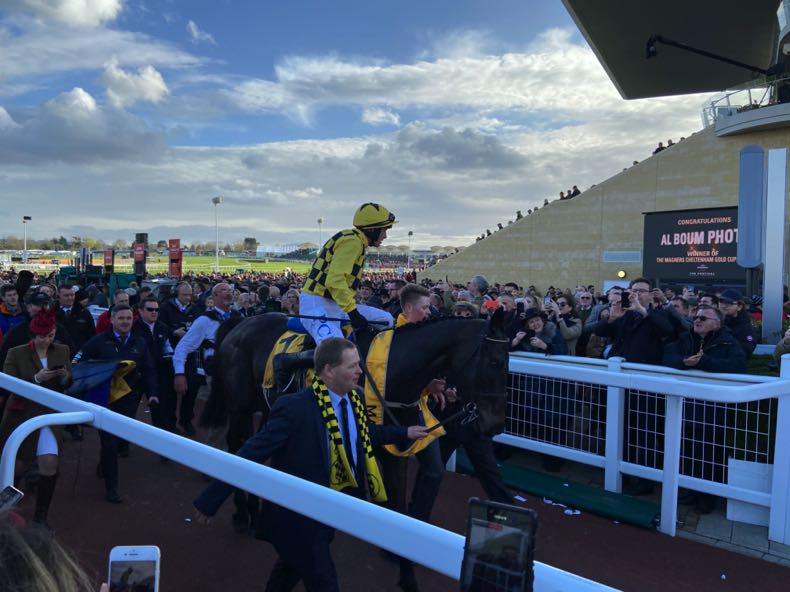 As impressive as many horses are in the paddock and parade ring, they, of course, don’t manage to turn up looking so good on their own. Horses have many talents but getting themselves dressed and doing their hair are not among them. As such, the “Best Turned Out” award is effectively a prize which recognises the efforts of the entire stable to which the horse belongs.

The trainer, of course, bears the ultimate responsibility in getting the horse to the races in peak physical condition, but much of the work is put in by the horse’s groom; those individuals who do a lot of the dirty jobs, including mucking out on a daily basis, and often have the closest personal bond with the horse. The groom also puts the finishing touches to the horse’s appearance on the day, in terms of brushing, plaiting, cleaning equipment and so on.

With trainers being handed a share of their runner’s prize money, it only seems fair that “Best Turned Out” prizes go to the horse’s groom. Usually taking the form of cash prizes, these awards are racing’s way of giving a little back to these unsung heroes, as a thank you for the pride they take in their work and the animals they look after.

Can You Bet on It?

It seems that punters can bet on just about anything in the modern day, from the colour of the Queen’s hat at a big meeting, to whether it will snow on Christmas Day and much more besides. However – barring an unusual special offer from a bookmaker – it is not possible to bet on the best turned out runner in a horse race.

That is no great loss to the punter though, as whilst a bet undoubtedly adds to the excitement of the race itself, you don’t need to have a financial investment to appreciate the spectacular appearance of these fantastic animals.

Does It Have an Impact on the Race? 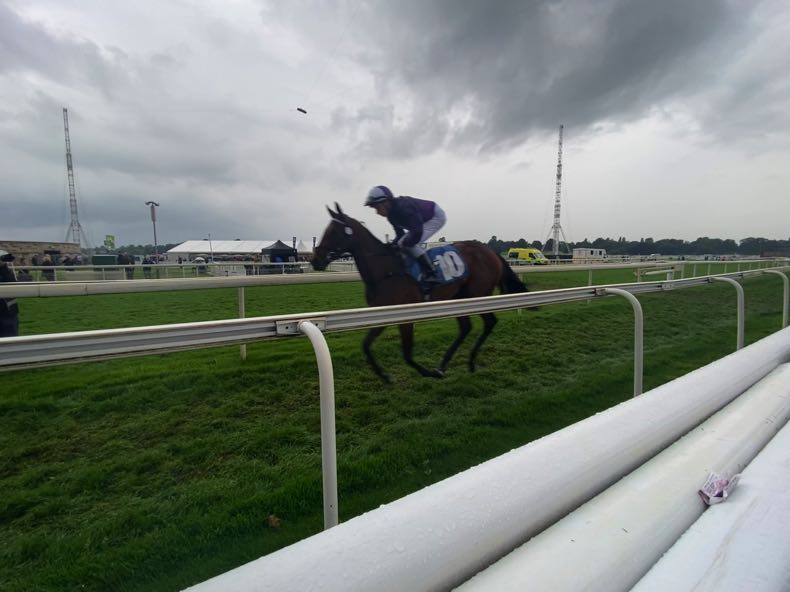 Some punters who visit a racecourse will be very eager to get a look at the horses in the parade ring. This may well be simply to appreciate the majesty of the animals up close but often it is because they feel they may gain an insight into how the race could go. Some of what they may be looking at doe not concern factors that are relevant to the issue of which horse is best dressed. These might include how connections are behaving (for example if one owner has multiple horses, the one they seem most interested in may be the one to back) and whether the horse looks jittery or not.

However, some of the factors that are assessed as part of this prize may well be deemed relevant to how the horse will perform. The way the horse is moving could give some indication as to how it might run, whilst its general physical condition and musculature are also both obviously of relevance. Quite how much can be gleaned in this way is open to debate but even so, it might be worth considering the next time you visit a track.