The Middle East is a place known for its often-roasting temperatures and this was one of the reasons why Qatar was a highly controversial choice for a World Cup host nation. High temperatures may be something fans can just about tolerate sitting in their seats but for players, running in potentially extreme heat can pose a considerable health risk. This is partly the reason why many leagues across the world take a break over the hottest months of the year.

With the heat deemed too much of a danger, in 2015, FIFA decided to move the start date of 2022 World Cup to the winter. In addition to this unprecedented change, which should see football played in temperatures 10 to 15 degrees Celsius lower, Qatar has also pumped a whole lot of time and money into researching how they can keep stadiums even cooler. Cooling a room might be easy but cooling a huge, open-topped football stadium poses far more of a challenge. Nevertheless, the Qataris appear very optimistic they have found a solution.

How Hot Will Qatar Be During the World Cup?

Often, it is difficult to get a straightforward answer when asking how hot a country is during a specific season or month. Take former World Cup host, the capital of Vermont, Burlington in the USA for example, which experiences an average high of around 24 degrees Celsius in June. In Dallas, Texas, however, this number approaches a much toastier 33 degrees. Unlike the USA though, Qatar is a tiny country by area, coming in at just 11,571km2 so making generalisations over the prevailing conditions is much easier.

It is easier still when factoring in the close proximity of all the eight World Cup stadia. All venues that are being used for the tournament are concentrated within a 55km patch along the west coast of the country, rather than being spread out. As most of the stadiums are found in Doha, the Qatari capital, it is this city we will use to give you an idea of how hot the World Cup is likely to be.

The data below includes the historical average for the months of November and December in Doha. Although the World Cup does not finish until 18th December, 40 of the 64 fixtures will be played in November so it is sensible to take a look at both months.

So, if the weather in Qatar this winter does not stray too far from normal, what we should have is a very dry World Cup, one that one sees just one or two days of rain. Although there is unlikely to be too much of a breeze to help cool people down, the humidity should not be uncomfortable most of the time (a higher humidity makes hot temperatures feel even hotter).

As for purely looking at the temperatures, fans and players can expect to spend most of their time basking in upper 20-degree heat. There could be some days that go a little above 30 during their peak but most days should stop before reaching this point. So, for any of you that are thinking about attending, you can leave any thick jackets at home!

With average numbers like these, this could well be one of the hottest World Cups there has ever but still nothing you could consider too extreme. Had it been held in the summer, as originally planned though, then it would have been a different story altogether. In June/July Qatar very regular sees daily temperatures that exceed 40 degrees Celsius combined with virtually no rain. So, as warm as it may still be in the Middle East this winter, you have to remember this is quite a cool time of year, relatively speaking.

Purely based on the average numbers, January (18°C) and February (20°C) would have been the coldest time to hold the tournament. Scheduling a World Cup for this time, however, would have posed even more challenges so that was never seriously considered. 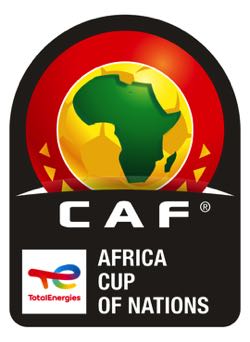 The decision to schedule the World Cup in the northern hemisphere winter, rather than the summer, was a first in the history of the tournament. It is not the only competition to be forced into such a change due to the climate, however, and with recent instances of extreme weather, perhaps it may not be the last. The 34th edition of the Africa Cup of Nations (AFCON) was originally scheduled for June 2023 with Ivory Coast selected as the host nation. African football’s governing body, however, took the decision to delay the start of the tournament to January 2024.

In this instance the reason was not heat, as Ivory Coast enjoys a similarly warm climate all year round, rather it was the prospect of rain. In many places in the country, June has historically been the wettest month of the year. In Abidjan, for example, June averages around 250mm a month in precipitation, meaning there is a serious risk any tournament at this time could be a complete wash out.

As heavy and persistent rainfall would dampen the experience of many match-attending fans, and also pose a risk of water-logged pitches, the decision to reschedule was a sensible one.

Will Qatar Stadiums Be Air Conditioned?

In short, yes. At least seven of the eight stadiums that will be used for the Qatar World Cup will be able to keep both players and spectators nice and cool. The technology, while many would argue is no longer actually needed, is quite impressive. How it works is that stadiums are fitted with lots of huge nozzles dotted around the ground that pump out pre-cooled cool air. Because cold air is denser than warm air, it stays low and does not simply immediately escape out of the top of the stadium.

Sensors around the ground detect which parts of the stadium are hotter than others with cool air only directed to the places that need it. This should, if all works correctly, prevent crowds in shaded areas from being blasted with this cool air. Once pumped out, the cooler air is then drawn back in, re-cooled and pumped out again. So, the same cool air ends up being recycled numerous times.

It would be misleading to think that entire stadiums are being cooled as the nozzles dotted around only target specific parts, mainly the top of the grass and the top of spectators. The large gap above the field of play should remain unaffected as there is no benefit in cooling this air.

As for how cool this ‘cool’ air will be, reports indicate this will be set at 21 degrees Celsius so it will still feel a long way from being wintery. Nevertheless, it is still likely to represent a decrease of around five to 10 degrees in many matches.

The Need for Cooling & Sustainability 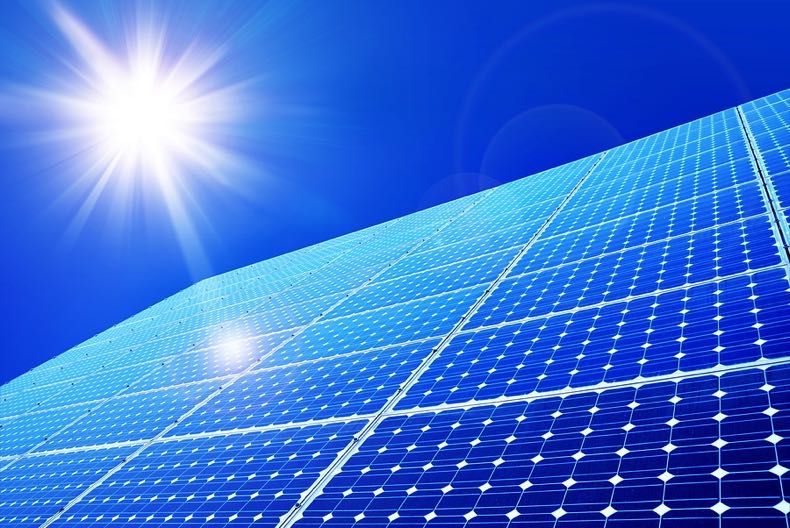 Although there is a considerable chance the Qatar World Cup proves to be one of the warmest editions of football’s greatest tournament, it is unlikely to smash any records. Other host nations in the past have held matches in warm conditions. For the 2014 World Cup in Brazil, for example, Italy’s opening group stage game was played in 28.4°C heat. Italy were also the hosts of the 1990 World Cup, and action took place in places including the likes of Naples and Rome. In June, Rome averages a high of 29°C and an average temperature of 23°C, so highly comparable to what conditions should be like in Qatar.

USA, who hosted the tournament in 1994, also saw some toasty matches, so it is not as though Qatar will provide an exceptionally hot test. This begs the question of whether cooling technology is even needed at all given the tournament is no longer being held across June and July. Only before the date change did FIFA deem that the tournament would be a ‘potential health risk’, and a high risk at that.

This status has been removed now the tournament is in winter, as temperatures are expected to be within a safe range. They are likely to be at the upper end of this range but even if FIFA wanted to be cautious, they could simply implement drinks breaks mid-way through each half to ensure players stay hydrated. There are many that argue that this alone would be sufficient in keeping players safe, so there is no need for any cooling technology at any stadium in Qatar.

Given the current concerns about climate change and sustainability, cooling entire football stadiums so players and fans can enjoy a little more comfort has been criticised by some. Greenpeace is one group that called air conditioning around stadiums not ‘environmentally sound’ although they did state the damage would be less if systems were solar powered. Solar powered technology is the current plan for all stadiums although all will have a diesel powered back-up generator in the event of a power cut.

Russell Seymour, chief executive of the British Association for Sustainable Sport, raised concerns about the message air cooling sends out, as opposed to the footprint of the technology itself. He argued needlessly cooling such a large space can be seen as wasteful during such a time when people are being encouraged to reduce their own carbon footprint.

Responding to such critics, Qatar has been keen to point out just how efficient their cutting-edge technology is. According to Dr Cool himself, Dr. Saud Abdul Aziz, the brains behind the technology, his air cooling system is 40% more efficient than traditional methods. Despite the open roofs of a stadium too, Dr Saud. Claims that the energy used to cool a stadium will be only one-fifth of the energy used to cool a similarly sized airport atrium.

There does seem to be a focus on greener energy and maximum efficiency with the technology in Qatar and they even claim to be hosting the first carbon neutral World Cup. It should be noted, however, that this claim has been disputed by not-for-profit organisation Carbon Market Watch who believes projected emissions have likely been underreported.

Is Stadium Cooling a New Concept?

Although the technology used across Qatari stadiums is brand new, and something Saud Abdul Aziz has been working on since 2009, stadium cooling itself already exists. The Caesars Supderdome in New Orleans, formerly the Mercedes-Benz Superdome, features 9,000 tons of air conditioning that can maintain an inside temperature of 22 degrees. This is an enclosed stadium, however, with no open roof, so it makes the task of keeping temperatures down easier (albeit still costly) compared to an open-roof stadium.

What About Artificial Clouds?

You may recall that some time back there was a lot of talk surrounding artificial clouds featuring at the World Cup. This article from 2011 stated that Qatari scientists could produce these clouds, made from carbon and containing helium gas, at a cost of $500,000 each. This shade-providing invention was proposed prior to the World Cup being moved to November/December however. With temperatures much lower than they would have been for a June tournament, there is no longer any need for such expensive clouds.