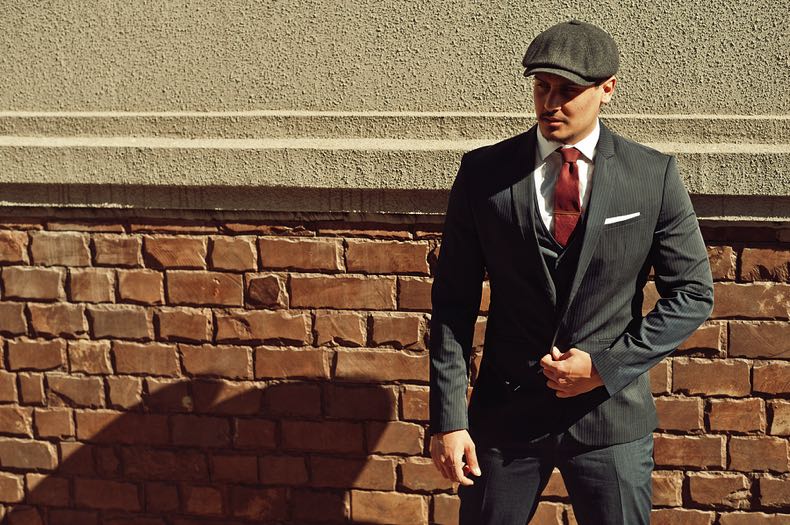 Our good friends, the bookmakers, have featured prominently on the sporting and betting landscape for well over 200 years now. It was all the way back in 1790 that the first bookmaker, Harry Ogden, took his very first bet. The basic precepts of the art of bookmaking have remained the same over this time, but there have, of course, been significant changes. From the legalisation of high street betting shops in the 1960s, to the abolishment of betting tax in 2002, and on to the explosion of online betting sites and the dramatic impact of the betting exchanges, the betting world seems to be an ever-altering beast.

Another area that has witnessed a degree of change is the label placed on bookmakers. Variously referred to as oddsmakers, layers, or even “the enemy” by particular pugilistic punters, perhaps the most common phrase in the modern era is simply “betting site”, with so much global turnover now taking place in the virtual ether. There are, however, other more antiquated terms which continue to appear in reference to those who make the taking of bets their business. Falling firmly into that category is the “turf accountant” title – a uniquely British term rarely found elsewhere in the betting world.

Origins of the Turf Accountant 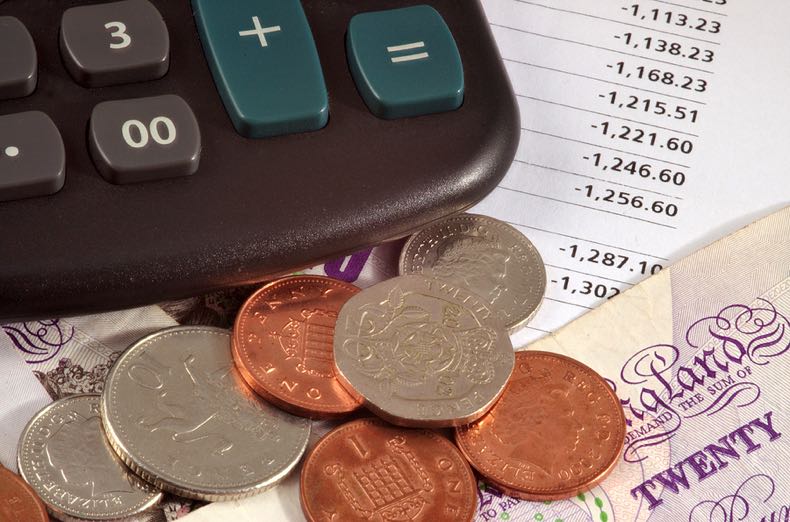 In its most simplistic terms, it isn’t difficult to see how this phrase emerged. Horse racing does after all predominantly take on grass, with the sport often being referred to as “the turf”. And, of course, the process of accounting is based in the realm of financial dealings. The turf accountant label therefore accurately represents an individual who deals in horse racing-related financial transactions.

Precisely why this term was originally adopted is perhaps best understood by considering the era during which the phrase first appeared. Concrete evidence is a little hard to uncover, but most estimates place the first usage of the term “turf accountant” during the 1910s – an era in which the betting landscape was considerably different to that which we know today.

During that period, there were in fact just three ways in which to place a bet – only two of which were legal. The first, and most straightforward, was simply to travel to the racecourse and place your bets in cash with the various on-course bookmakers. The only viable alternative for the majority of the population was to place their bets with illegal backstreet bookmakers.

Hard to imagine for the modern punter, this dubious endeavour involved bookies’ “runners” quite literally taking payments in the back alleys, pubs and clubs of Great Britain, utilising signals to announce their appearance, and employing “watchers” in an effort to avoid the long arm of the law. It’s a process which has a certain romantic charm of sorts, but hardly scored top marks in terms of practicality, and was finally ushered into the history books with the opening of the first legal high street betting shop in 1961.

There was, however, a third alternative available to the more affluent members of society in the pre-betting shop era. Rather than travelling to the course or waiting for “Lenny the Layer” to show up in the backyard, those with both a respected credit rating (rare at the time) and access to a telephone (even rarer with a landline telephone regarded as something of a luxury into the 1950s) were able to open a credit betting telephone account. This process, which required both the client and bookmaker to keep records of their bets, with the balance then being settled at a later date, seems the most logical origin of the term turf accountant.

A Veneer of Respectability

Whilst the origins of the term and its use from the 1910s onwards would seem to make sense, it is not so easy to understand why the Turf Accountant moniker persisted following the emergence and explosion of high street betting shops from the 1960s onwards. Why did a significant percentage of these new operators choose to label themselves as turf accountants, rather than simply betting shops or bookmakers?

Individual reasons for this no doubt varied from business to business, but we suspect that the overall trend was, at least in some part, related to bestowing an image of respectability upon the new establishments. It should be remembered that at the time of their debut, the terms bookmaker, bookie and betting were all intrinsically linked to the seedy, underground, betting practices of years gone by. Any title which distanced the “betting shop” from the illegal practices of the immediate past was likely to prove attractive to those aiming to establish a respectable business.

Betting Shops Had a Negative Connotation

Any further motivation was likely provided by the fact that betting shops of this era were in fact rather grimy, unappealing premises. In their first incarnation, betting shops were not allowed to display advertising of any kind – all windows were required to be blacked out, giving no clue to hint at the activities going on behind the door. Those who did set foot over the threshold would be greeted by a haze of smoke, newspapers hastily stuck to the walls, and a screen, or mesh grill separating the punters from the staff. With no TV coverage permitted at this time, racegoers were forced to prick up their ears to catch the emotionless Extel commentary emanating through the smog. Glamorous this was not, and all told probably not the best advertisement that the betting shop had progressed too far beyond the back-alley dealings of yesteryear.

We can only speculate, but it seems reasonable that many operators may have sought a (false) degree of class and respectability by removing the terms of betting, and bookmaker from their business title, and instead labelled themselves as the far more upmarket-sounding turf accountants.

For those old enough to remember, a good example of this process seeped over into popular culture in the hit sitcom, Keeping Up Appearances. During the show lead character, Hyacinth Bucket – “It’s pronounced Bouquet!” – regularly boasted about many things, including her hugely successful brother-in-law – proudly stating that he made his fortune through his turf accountant business. Bucket or Bouquet, bookmaker or turf accountant, the terms were interchangeable, dependent upon the individual’s sensitivity towards respectability.

Fast forward to the modern era, and the term turf accountant crops up at a seemingly ever-decreasing rate. The most likely reasons for this are twofold.

Firstly, the era of credit betting is all but dead. A 2020 bill actually made it illegal for UK customers to bet using a credit card. Spread betting companies may allow a credit buffer following rigorous financial checks, but those hoping to bet with a traditional-style bookmaker without first depositing the required funds will find it impossible. In this way, turf accountant can be seen as a bygone phrase, which refers to a bygone era.

No Need to Hide

Secondly, bookmakers have no real need to mask the nature of their business with vague labels. We are after all 60 years on from the original murky bookmakers. TV screens arrived in 1986 and, together with less stringent legislation, inspired the bookmakers to clean up their acts. Gone are the blacked-out windows and smoky environments, being replaced by appealing window advertising, bright and airy interiors, and comfortable seating.

With the passing of time and the improvement of facilities, the links between the practice of placing a bet and the illicit activities of the pre-1960s era have been all but severed. With the industry having long gained a degree of respectability, businesses are comfortable labelling themselves as turf accountants, betting operators, bookmakers, or pretty much anything they like. Turf accountant does maintain a charming element of subterfuge in a classic British way, but is nevertheless increasingly falling into disuse.